The Tumbler Ridge Museum Foundation says it needs to secure funding by the end of the year or its collection will be orphaned.
Sep 17, 2018 2:50 PM By: Austin Cozicar 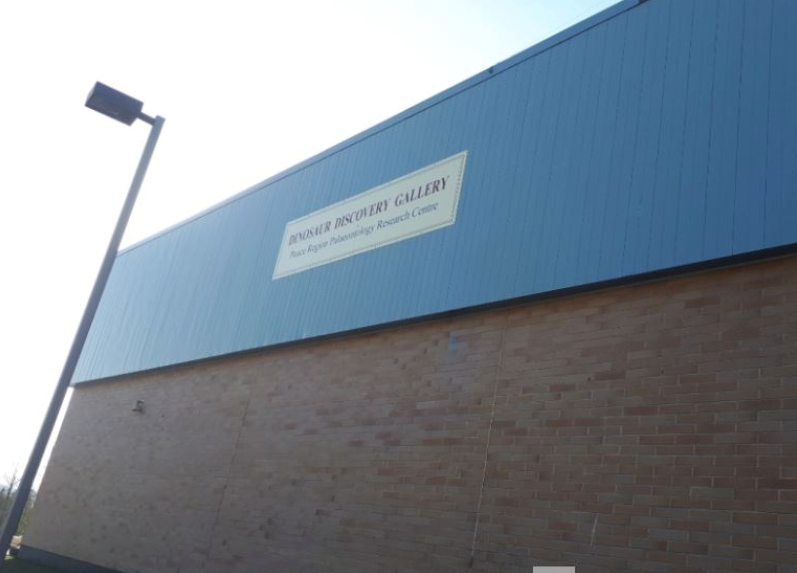 The Tumbler Ridge Museum Foundation says it needs to secure funding by the end of the year or its collection will be orphaned.

“Since the Museum Foundation’s emergency funding is only really going to take us until the end of the year, after that there’s going to be nobody qualified at the PRPRC to actually care for the fossil collection,” says Dr Lisa Buckley, Executive Director and Curator of the Peace Region Palaeontology Research Centre.

“That means it has to either receive its funding again so that it can be looked after, or the collection has to go somewhere where there are qualified people to look after it. It’s kind of one of those situation where you don’t really have too many options.”

Buckley notes that if the collection becomes orphaned, they “will have no choice but to search for a stable home for the fossil collection.”

In March, the District of Tumbler Ridge had denied a $200,000 grant-in-aid — which they had previous granted on a yearly basis — to the TRMF over concerns of finances and working relationship with the Geopark, which caused the museum to “idle.” In May, the District council decided to grant the TRMF $50,000 to open for the summer, and after the TRMF raised additional funding, the museum opened in June.

However, the museum noted a lack of permanent funding remained. This was the last year of a four year funding agreement with the PRRD, which saw the regional district give them $200,000 a year. In a July meeting, PRRD directors noted dissatisfaction that the deal was “no strings attached.”

How much do they need?

“The operational funding for running the collection as well as keeping the display portions of the collections open was roughly $400,000 a year. We were receiving half of that from the municipality and half of that from the region,” Buckley says. “Our base operation funding just to keep the lights on, and fossils looked after, and keep people on staff is $200,000, but for the past four years, we have been successful in doubling that with matching funds from the regional district.

“We’re not talking millions and millions of dollars. It’s small potatoes in the grand scheme of things, but it’s enough to threaten the status of the fossil collections.”

What will happen if funding runs out? It’s not as clear.

In a letter to the District of Tumbler Ridge August 24 — with TRMF president Charissa Tonnesen copied — Heritage Branch Director Richard Linzey notes that “significant fossils may not leave the province without obtaining official permit(s)” and that “both the Branch and the RBCM [Royal BC Museum] believe the fossils are best presented in context of the region and would likely be unsupportive of a proposal to move them elsewhere.”

“Once we hit January, things get really scary and we have to move fast,” Buckley says. “Any and all efforts are being made by the Museum Foundation to save this project, and to keep the fossils in the region.”

In a letter back to Linzey on August 30, Tonnesen notes she is “pleased” that Council agreed “at the request of the TRMF” to form a Museum Development Committee “to which First Nations, other levels of government, and the UNESCO Global Geopark will be invited,” with a goal of “collaboration and mutual support to ensure secure, stable funding.” The TRMF has long noted it wants provincial funding.

At the September 4 meeting, council agreed to survey voters at the municipal election to see whether residents support the District to fund the TRMF. The question was developed at several special council meetings in August, with consultation from the TRMF.

It will not, however, be binding — the choice will ultimately be up to the new council regardless of the results.

“It will be a council decision,” says Mayor Don McPherson. “But it definitely gives council something to know what our residents really want.”