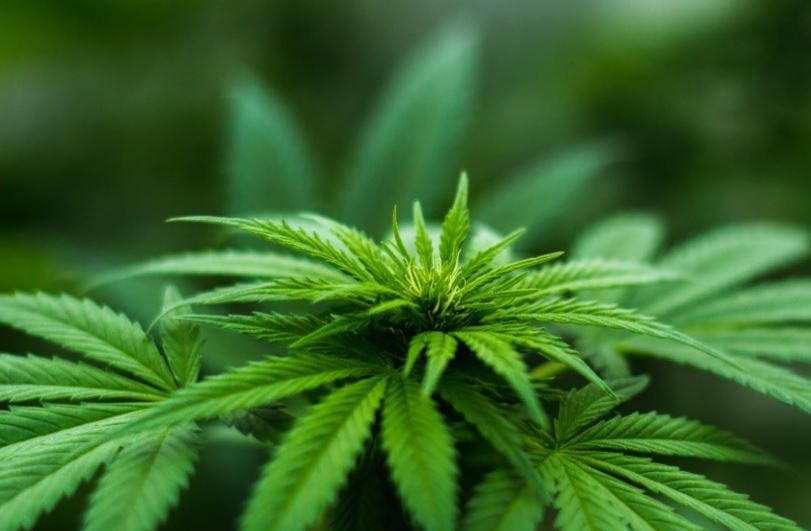 Tumbler Ridge council has supported the application by the store for a long time, first giving their blessing last summer. (They had to give their formal recommendation in November once regulations became more clear).

There are 11 private stores in BC, and just one BC Cannabis Store location in Kamloops.

While there are just two in the Peace Region approved by the province, Dawson Creek city council has given their blessing to four locations so far.

The provincial portal notes that there are three locations in the “Interior and the North” — a span of over 1,000 km from Pouce Coupe to Kimberley, where two locations have been approved— that have been conditionally approved.