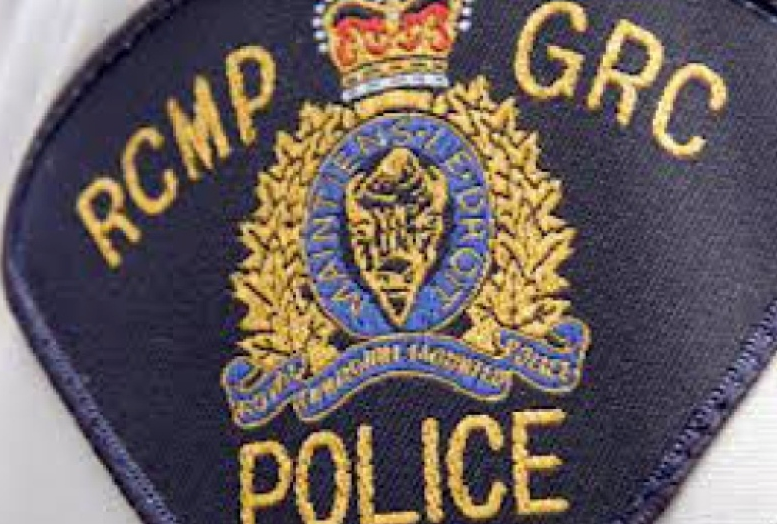 Members from a pair of South Peace RCMP detachments combined forces Monday for an arrest.

After being reported stolen north of Grande Prairie, RCMP recovered a stolen Dodge Ram 3500 and Raptor fifth wheel trailer Monday afternoon at a rest-stop on Heritage Highway between Dawson Creek and Tumbler Ridge.

The truck was spray painted black to hide the original colour. The two were arrested for possession of stolen property and are awaiting court appearances in Alberta.