A three-thousand tonne shipment of Tumbler Ridge coal is on its way to China, where it will play a big part in determining the fate of mining in Northeast B.C.
Dec 24, 2015 8:57 AM By: Jonny Wakefield 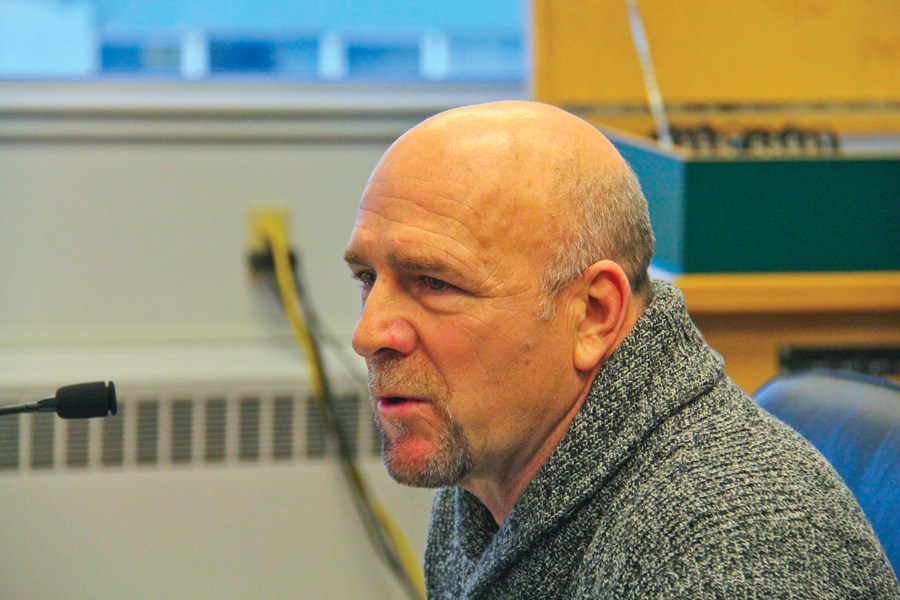 A three-thousand tonne shipment of Tumbler Ridge coal is on its way to China, where it will play a big part in determining the fate of mining in Northeast B.C.

This week, HD Mining extracted a bulk sample from its Murray River coal project, the mine that made headlines for its use of temporary foreign workers.

Blair Lekstrom, a spokesperson for the project, told Dawson Creek city council that the bulk sample marks the wind-down of the mine's exploration phase.

A final investment decision on the mines, which would produce around six million tonnes of coal a year, is expected in 2017.

"This project comes at a time when coal mining, it's fair to say, is struggling around the world," said Lekstrom, a former MLA, cabinet minister and Dawson Creek mayor.

Forty-seven Chinese workers helped take the coal out of the 1,343-metre shaft, which descends into the earth at a 15 per cent grade. The mine will soon enter a care and maintenance phase, where the equipment will be kept up ahead of a decision to invest.

"We have, to date, employed over 1,000 Canadians on the project , contractors and so on," said Lekstrom. "I know there was a lot of discussion early on about temporary foreign workers coming in and taking this work.

"The reality is, temporary foreign workers are more costly to utilize," Lekstrom told council. "There seems to be a myth that we bring workers in and it's cheaper for companies to do that when in fact the housing, feeding them and all of their benefits as well as their pay increases our costs."

He said there are no operating longwall mining projects in Canada from which to draw workers, adding that open pit operations have typically been the norm around Tumbler Ridge.

It remains to be seen whether the project makes economic sense.

Underground mining is typically more costly than open pit operations. However, Lekstrom said a larger portion of a coal seam can be removed through longwall, making it, in some ways, more efficient. From there, the coal will be shipped under the Murray River on a conveyor belt, where it would be washed and loaded onto rail cars.

The bulk sample will determine whether the coal is of good enough quality to mine in large quantities.

The company obtained a B.C. environmental assessment certificate for the work, and needs both approval from the federal government and a Mines Act permit to begin operations.

Lekstrom added that while thermal coal prices have taken a hit in the wake of climate talks in Paris, his company remains optimistic about the future of steel-making coal.

"With met coal, there's nobody that goes through their day that isn't impacted by it," he said.

If the project goes forward, the company plans to offer a longwall mining program through Northern Lights College to train local workers.