The Supreme Court of Canada won't hear a pair of appeals by Treaty 8 First Nations to delay the Site C dam.
Jun 29, 2017 10:50 AM By: Alaska Highway News Staff 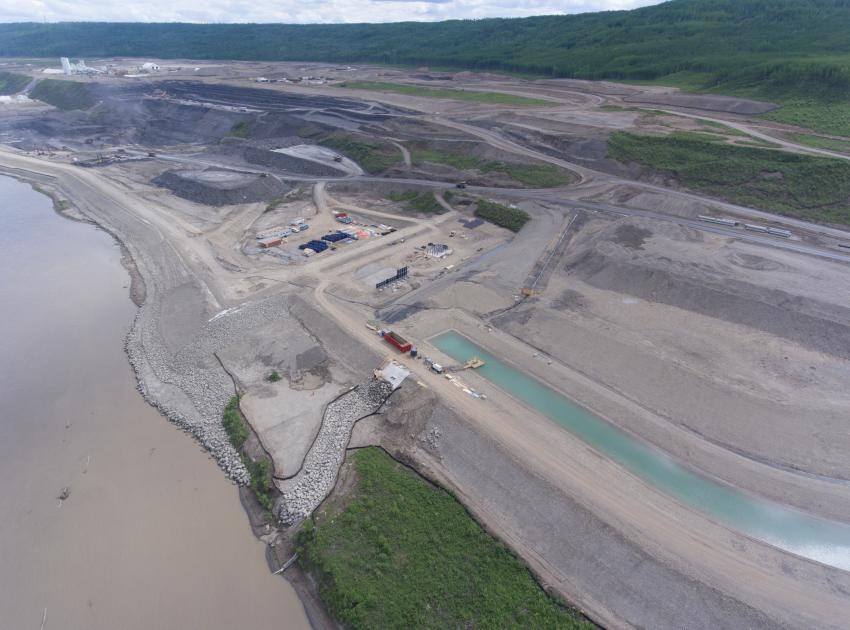 The Supreme Court of Canada won't hear a pair of appeals by Treaty 8 First Nations to delay the Site C dam.

The West Moberly and Prophet River First Nations had been seeking judicial reviews of how the federal and provincial governments approved the $8.8-billion project under construction on the Peace River just outside of Fort St. John.

The two nations argue the governments failed to properly consult them about the project, which will flood 83 kilometres of river valley, including farms and areas sacred to First Nations, and that construction would violate their treaty rights to hunt, fish and trap on the land.

The Supreme Court dismissed the appeals with costs in judgments released today. No written decision was given.

West Moberly Chief Roland Willson was left disappointed by the decision, calling it a violation of Canada's constitution and rendering the country's treaties with First Nations "useless."

"It's null and void, because if they don't have to justify infringing the treaty, they can infringe the treaty until it's done, it's irrelevant," he said.

The decision changes the dynamics of First Nations relationships across Canada, he said.

"The First Nations believe that consultation is the dialogue that takes place to get you to a decision, not make a decision and go tell us what you're doing. That's not a consultation process, that's an information session."

A BC Hydro spokesman was not immediately available for comment.

During public hearings on the dam in 2013 and 2014, First Nations said they were facing a David versus Goliath battle when it came to participating in and evaluating BC Hydro's plans for Site C.

BC Hydro said at the time it had held more than 430 meetings with aboriginal groups it was directed to consult with by regulators, and doled out more than $12.5 million in capacity funding for aboriginal groups to carry out their own land use and community studies to participate in the environmental assessment process.

Willson said his nation may now consider a civil suit against the project for treaty rights infringement.

"That's going to have to be the next course of action," he said.

"I don't foresee my nation agreeing to signing an agreement with BC Hydro on the devastation of our culture. We don't prostitute our treaty rights."