Sounding off on Site C

Damn that dam, or press ahead. Same viewpoints as before the latest report release.
Nov 2, 2017 12:25 PM By: Dawson Creek Mirror Staff 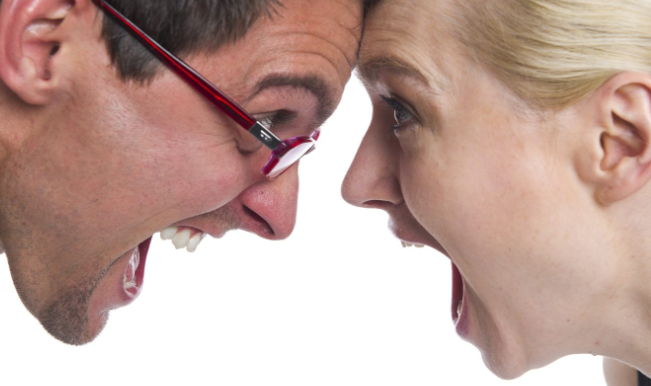 Email boxes have been dinging as special interest groups, and those with vested interests in Site C weigh in after the BC Utilities Commission released a final report on the economic viability of the project.

"Site C is a financially reckless project that is not in the best interests of BC ratepayers. It’s time for the provincial government to terminate Site C.”

"Now it is our turn, as government, to determine whether Site C is in the best interests of British Columbians, after considering the BCUC's findings and other issues outside the scope of this review."

“The Site C project provides a 100-year plan to provide reliable, clean energy while building the economy.  Approximately 2,000 people are working on the Site C project - with 1,800 people from BC alone - the economic impact is important to our prosperity."

—Val Litwin, CEO and President, BC Chamber of Commerce

"The report lacks the clarity that workers, their employers, the investment community and taxpayers have been waiting for. We're urging the BC government to make the right decision on behalf of workers, their communities and all British Columbians by completing the project."

“A clear description of an expensive white elephant publically funded mega-project gone rogue. When you combine this report with the unacceptable impacts to farmland and First Nations rights, this dam project needs to stop."

"BCUC does not put sufficient weight on move by Vancouver to ban natural gas and other fossil fuels – Vancouver alone will double its electricity demand in next three decades. It won't be easy to get wind farms, solar farms or geothermal built anywhere in BC."

“The report released today by the BCUC shows that Site C is not in the best interests of British Columbians. This report shows BC Hydro’s numbers simply cannot be trusted."

“Supporting the development of smaller renewable projects presents a significant economic opportunity for all corners of British Columbia. Cancelling Site C will take real leadership. I hope that the B.C. NDP will seize the incredible opportunity before us to develop a 21st Century vision for the future of energy in this province.”

“Site C would decimate habitat for migratory birds, destroy moose and deer calving grounds, and have major impacts on fisheries, including bull trout. The B.C. government must now take all information into account, including the economic capital provided by nature in the Peace.”

“Thousands of workers and their families are worried about their futures and deserve a decision from this government – I’m calling upon them to render a decision in favour of Site C by the end of the month. The failure to proceed with Site C would result in writing off $4 billion in lost construction costs and millions more dollars in broken contracts. It would also leave British Columbia without a secure and reliable source of green, renewable energy."