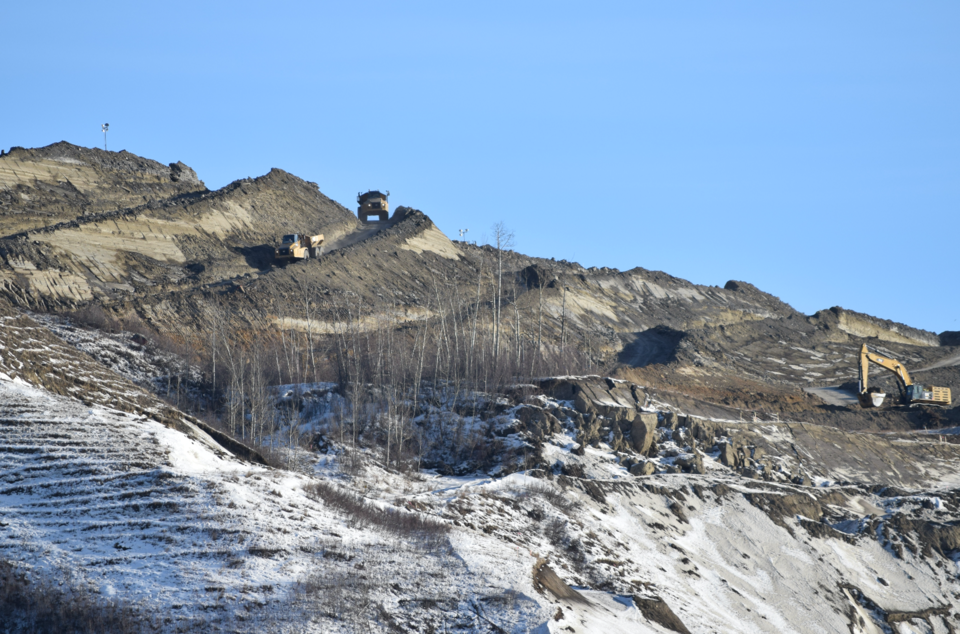 Construction work on the North Bank of the Site C dam in January.Jonny Wakefield

Opponents of the Site C dam have been dealt another blow in the courts.

In a unanimous judgement released Feb. 2, the Court of Appeal for British Columbia dismissed a legal challenge against the BC Hydro project under construction near Fort St. John.

The West Moberly and Prophet River First Nations had appealed an earlier dismissal of an application for judicial review of the $8.8 billion hydroelectric dam’s environmental assessment certificate, which the provincial government issued in Oct. 2014. The court ruled against the appeal in a decision released Thursday.

In the ruling, Justice P.D. Lowry wrote the court was asked to consider two questions related to “the proper discharge of the duty of the Crown in seeking reconciliation with Aboriginal peoples.”

“The first is whether, before issuing the certificate, the Ministers were required to determine the project would not constitute an unjustifiable infringement of constitutionally protected treaty rights; the second is whether there was adequate consultation with the First Nations and accommodation of their concerns.”

The court found provincial ministers were not required to consider treaty rights in issuing the certificate.

As for whether consultation efforts with the nations were adequate: “there is no sound basis on which to conclude the process of consultation in which the appellants were engaged was other than adequate in the sense of being reasonable in all the circumstances.”

“The fact that the appellants’ (First Nations) position was not accepted does not mean the process of consultation in which they were fully engaged was inadequate.”

The ruling notes Site C has been a “subject of wide-ranging controversy” because the project is on land that is subject of Treaty 8.

The project will flood 83 kilometres of river valley, including farms and areas sacred to First Nations. Opponents say the project will impact treaty rights to hunt, fish and trap on the land.

Two related to the dam’s water licence are before the B.C. Environmental Appeal Board. One was filed by West Moberly and Prophet River, the other by a property owner. No hearing dates have been set.

So far, nine Site C legal challenges have been dismissed or dropped.

The B.C. NDP has promised to send the project to the B.C. Utilities Commission for further review if elected, but it remains to be seen whether an NDP government would halt the project.