BC Hydro lifts Site C flight restrictions ahead of schedule 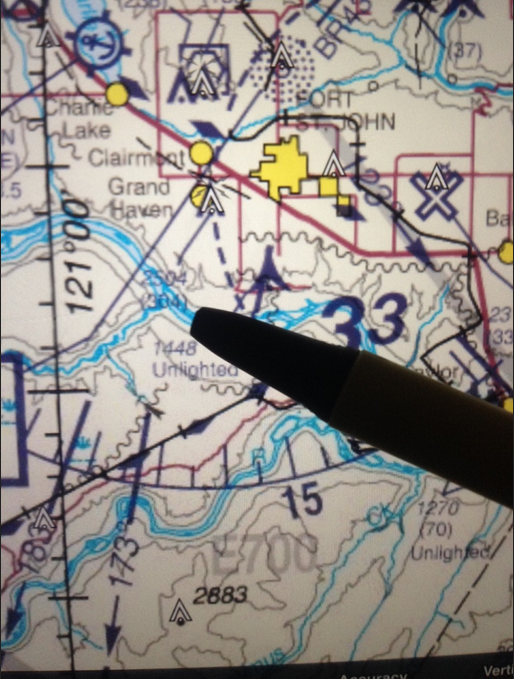 The centre of a NOTAM restricting flight over the Site C dam. BC Hydro lifted the ban earlier this month, and will instead apply for restrictions only during specific periods of blasting.Supplied

Flight restrictions over the Site C dam construction site have been lifted ahead of schedule.

Earlier this month, BC Hydro filed a Notice to Airmen (NOTAM) requesting pilots stay above 3,000 feet within a 1.5-mile radius of the dam site, saying scheduled blasting on the $8.8-billion project made low-altitude flight risky.

The restriction, in effect through June 30, has since been lifted, project spokesperson Dave Conway confirmed.

BC Hydro will now apply to Nav Canada, the country’s airspace regulator, during specific periods of blasting, Conway wrote in an email.

“Aerial navigation notices will be issued when aerial safety is a concern,” he said. “There will be periodic blasting needed for some main civil works activities,” which include diversion tunnels and the 60-metre high earth fill dam.

“If blasting is scheduled at the dam site, BC Hydro will file a NOTAM  with Nav Canada,” Conway wrote. “The NOTAM would likely only cover the period of time when the blasting is planned to occur.”

He said aerial photos showed plumes of sediment turned up by in-river excavation and may have played a role in an enforcement action that found the project breached its environmental conditions.

“It may have got the right people to come and look, because that’s the only way they would have known,” he said of the aerial photos published by dam opponents.

He added that regular blasting has been occurring at Wuthrich Quarry outside Fort St. John without flight restrictions, saying this was a double standard.

Conway said BC Hydro is investigating whether flight restrictions are needed over the quarries.