PRRD work with BC Hydro on Site C continues

There has been progress toward an agreement on a number of the PRRD’s requests - notes the PRRD staff in a report to PRRD directors.
Jan 12, 2021 11:31 AM By: Dawson Creek Mirror Staff 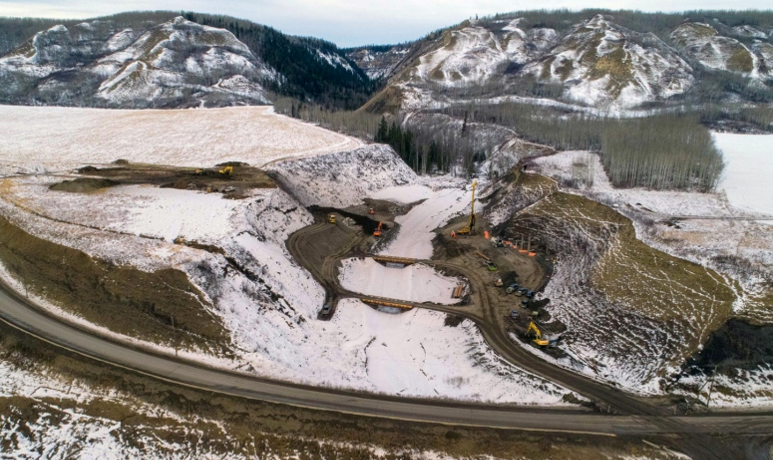 The comprehensive BC Hydro response in early February will be followed by continued negotiations.

There has been progress toward an agreement on a number of the PRRD’s requests - notes the PRRD staff in a report to PRRD directors.

During the January 2021 meeting, BC Hydro representatives indicated that a more formal and comprehensive letter outlining BC Hydro’s response would be forthcoming in early February 2021.

"This will include responses to two of the PRRD’s substantial financial compensation requests in relation to solid waste (landfilling and recycling), and lost property taxation revenue," notes PRRD CAO Shawn Dahlen.

The comprehensive BC Hydro response in early February will be followed by continued negotiations.

On January 5, 2021, the PRRD received a request from BC Hydro seeking feedback on a proposed amendment to the Site C Environmental Assessment Certificate which envisions hauling of excavated material from the 85th Avenue lands industrial area to the dam site by truck, rather than by the conveyor system. Hauling could occur for up to seven months per year over a period of three years, and would involve up to 122 large trucks per hour using Old Fort, 240 and 269 Roads.

"This represents a very serious concern to residents and to the PRRD from many perspectives, including traffic volumes, safety, dust and noise," notes Dahlen.

Sperling, staff and legal/consulting support will be responding to this development in two ways, says Dahlen.

"First, the prior request to BC Hydro for a financial arrangement recognizing the special effects of Site C being experienced in Electoral Area C of the PRRD will be recast in light of the more pronounced effects which will be felt through additional hauling. Second, a thorough response to BC Hydro’s proposed environmental assessment certificate amendment, based on PRRD and the residents’ perspectives will be prepared for submission to both the Environmental Assessment Office and BC Hydro."

The matter is expected to be discussed and is on the agenda for Thursday's regular PRRD meeting.