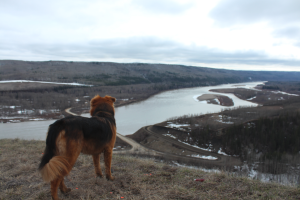 Peace River Regional District directors voted Monday to move ahead with a proposed regional park bylaw, which would introduce camping fees for Blackfoot Regional Park. A vote is expected May 13 to officially adopt the bylaw.

The new bylaw is intended to bring regional district parks on par with provincially and locally operated parks.

Blackfoot will be the only PRRD owned park to charge fees under the new bylaw, all other parks will remain free for the public to use.

Fees charged for camping at Blackfoot would cover the costs of utilities and caretaking services, while reducing operational and capital expenses at the park.

In comparison, most local and provincial parks charge $20 per night, with additional fees incurred depending on usage.