At the December 14 board meeting, PRRD directors discussed the Saulteau First Nation’s letter regarding caribou.
Dec 19, 2018 12:33 PM By: Austin Cozicar 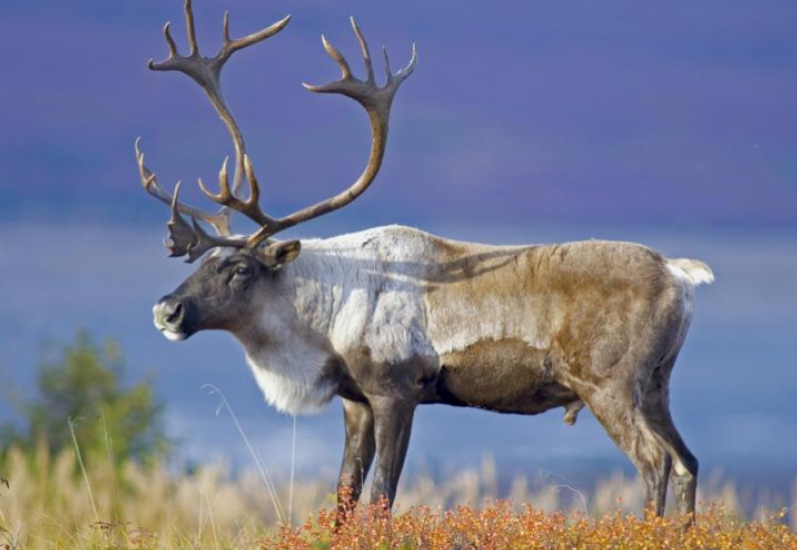 At the December 14 board meeting, PRRD directors discussed the Saulteau First Nation’s letter regarding caribou.

Directors largely agreed that they appreciated the openness from the Saulteau in their letter, but were disappointed in the province’s lack of transparency.

“For me, I read this letter and it’s disappointing that one of our First Nation neighbours is giving us information and trying to be forward with us, and the province is still tight-lipped,” says chair Brad Sperling.

Directors also condemned the backlash the Saulteau received on social media from some.

“Now we have the First Nations, who is trying to be open with us, and it’s being taken out on them somewhat. It’s not right, it’s not fair,” says Sperling.

“It’s the provincial government that’s failed to engage with us,” says Dawson Creek Mayor Dale Bumstead. “We do not see this as an issue with our First Nations neighbours [. . .] I think it’s unfair these guys are taking the attacks they are. We stand with our neighbours.

“I’ve seen little from anybody else in writing on this topic, and the other component to me now is, these are our neighbours and our neighbours are now feeling the effects of this from within our region.”

Area E Director Dan Rose says he feels some of the information in the letter is in “dispute,” but the important thing is to get a seat at the table.

“There is information that industry is quite worried about, and they’ve been at the table as well,” he explains. “In their [the Saulteau] opinions, maybe there aren’t that many mill closures. There are other opinions out there that are quite a bit different than that, that’s fine. We’re not there. That’s why we need to focus on not getting into a debate on what’s true and what isn’t. Let’s just become informed, that’s why we have to have the province willing to.

“We want to be part of the process, not told about it after.”

The onus, directors emphasize, is on the province.

“There would be no rumours if the process was open and transparent,” Rose says. “That information void out there, [. . .] it does create angst and anxiety among the communities.”