Building permit values down in the Region 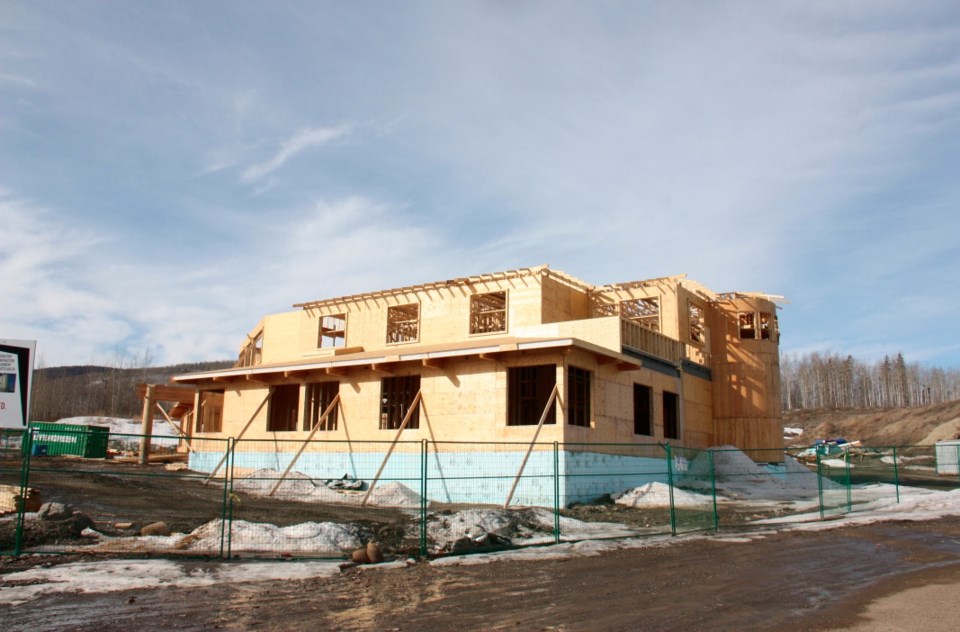 Building permit values dropped 17.2 per cent in the Peace Region over the first two months of 2016, after years of strong growth.

According to BC Stats data released this month, the overall value of building permits issued in the Peace River Regional District (PRRD) is down by about $3 million so far this year.

The drop in the PRRD is far from the largest in the province. That title belongs to the Squamish-Lillooet Regional District, which saw building permit values for the first two months of the year drop by almost 60 per cent compared to 2015.

The stats are divided by residential, industrial, commercial and institutional/government building permit categories.

Commercial and institutional/government building permit values both went up, by 101.3 per cent and 248 per cent respectively.