British Columbia begins to lock down 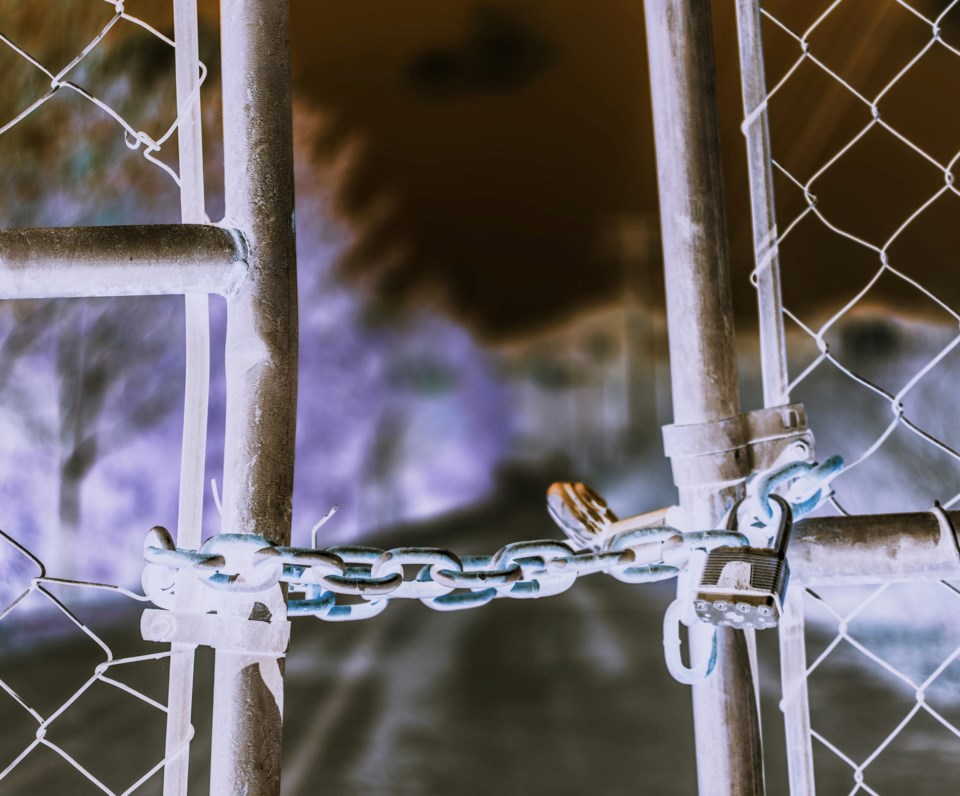 "We've seen an increase and strains in our health system - including the North - have been experiencing surges."

For the next two weeks – all of British Columbia will be further locked down – and expected to where masks in all indoor public, and retail business that are still operating.

“Not only for staff but customers as well, masks will now be mandatory," said Dr. Bonnie Henry this afternoon – noting that stricter COVID-19 protocols previously announced for Vancouver and Fraser Heath regions – are now province-wide for the next two weeks.

"It all common public workplace environments masks will also be mandatory."

This includes faith based meetings and gatherings under 50 people.

Health Minister Adrian Dix, Deputy Minister of Health Stephen Brown, and provincial Health Minister provided a COVID-19 update this afternoon - to both provincial orders of the past -  and looking forward for at least the next two weeks.

Dix said new protocols are province-wide because COVID-19 is everywhere in BC.

On the topic of mask wearing - Dr. Henry said that mask wearing was the "expectation" but it was not being met.

"I have concerns that we have transmission happening," Henry added. She noted baptisms, weddings and funerals can continue - with a limit of 10 people in attendance. \

"We are seeing workplaces being affected and we need to commit to some measures that have slipped," Henry adds

"We are not seeing transmission in restaurants - when the rules are being followed."

"We've seen an increase and strains in our health system - including the North - have been experiencing surges."

Henry added active and pro-active inspections will be increased - and violating businesses who are breaking safety orders will be fined and - if needed - closed.

“We also have concerns about transmission in bars - and where safety plans are not being followed where owners are having challenges. We will shut them down if we see them as an area of transmission,"