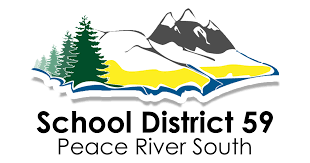 Students and staff at Pouce Coupe Elementary were evacuated to the town hall Tuesday.

"Someone had left something on the stove and it was just really smoke - there was no fire," Clouthier said. "The smoke without throughout the school."

Clouthier added that buses are going out to the school as normal as of around 2 p.m.

"We're running buses as usual, students are going home as they usually would."

The school will be open Wednesday.