The Village of Pouce Coupe Council wants a “wish list” of projects from the Pouce Coupe Museum, saying the museum is taking on too many projects on their own.
Mar 26, 2019 12:33 PM By: Austin Cozicar 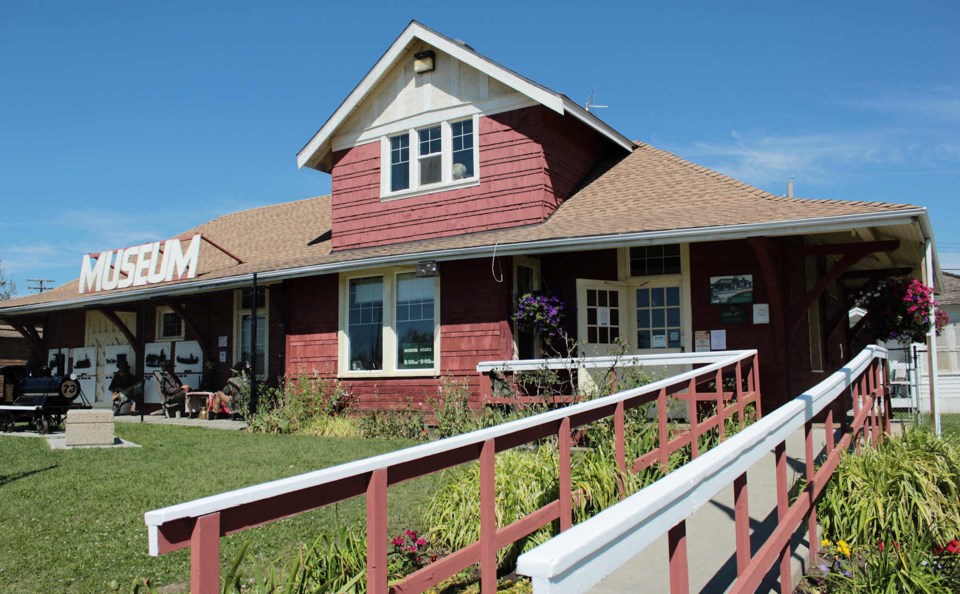 The Village of Pouce Coupe Council wants a “wish list” of projects from the Pouce Coupe Museum, saying the museum is taking on too many projects on their own.

A delegate from the Museum Board told Council at a recent budget meeting noted that they funded a new room in the Heritage House, among other things, off the efforts of their fundraising. The property is, however, that of the Village.

“The Village is responsible for the buildings,” said Mayor Lorraine Michetti. “It’s not the museum’s responsibility to pay for that stuff.”

The delegate noted in the past they had to “fight for every nickel” with previous councils, and thus a reluctance to ask for money.

Council wanted the board to bring such projects to them so they can incorporate them in the budget. They also noted their grant writer could secure grants for them.

CAO Chris Leggett noted it is late in this year’s budget process for capital projects, but if they get a list, they can start looking at them.

The Village also wants a representative from the Board to attend Northern Heritage Trails Society meetings, who promote museums along the Alaska Highway including Pouce, as councillors are largely unable to attend due to work schedules. (Corporate Officer Sandy Stokes was made an alternate to attend such meetings in November, but had to pay her a day wage to attend, and thus “is not cost effective”).

While the Museum Board was reluctant to send members — many are volunteers or have too many duties already, they say — they were open to Councillor Barb Smith’s suggestion of obtaining a grant that could assist hiring another person who could go to such meetings.

The Museum Board also noted they want to see councillors at more museum functions, but noted they have been working a lot closer together over the last four years.