Pedestrians at risk in Pouce

While the intersection of Railway Ave. and Bissette Dr. has a stop sign or two, many motorists ignore the them.
May 27, 2016 10:59 AM By: Rob Brown 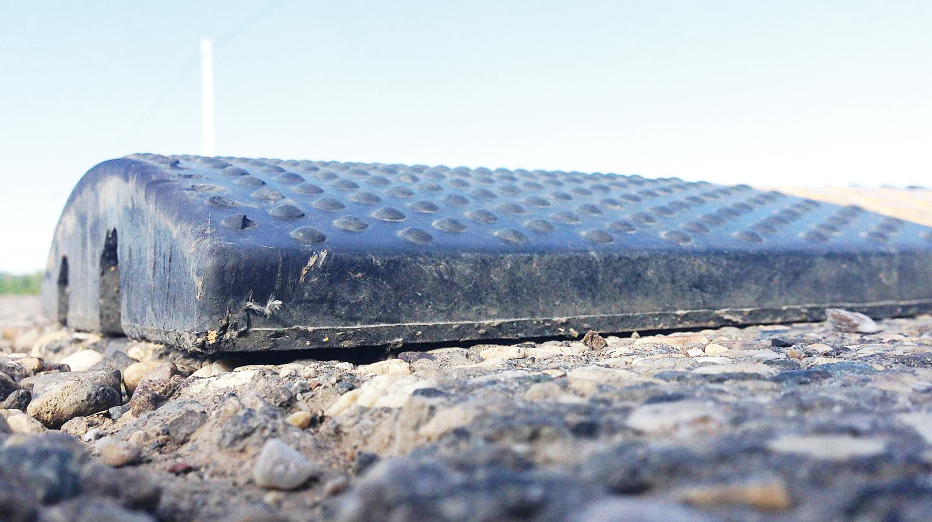 Village officials say Railway Avenue might be one of the more dangerous intersections in Pouce Coupe. While the intersection of Railway Ave. and Bissette Dr. has a stop sign or two, many motorists ignore them.

“There is also speeding in the area. The area has many children as residents.”

Mayor Lorraine Michetti said the move was a reminder for drivers.

“It is certainly a safety issue. There are children in the area and the new stop sign is not being seen or is being ignored by drivers,” she said.

Officials note the speed bumps and cones will slow traffic and make the road safer for motorists and pedestrians alike and will hopefully eliminate any collisions and speeding.

Area residents applaud the move. One Pouce home owner who didn’t want to give their name, said the problem has been noticeable.

“We don’t have cars up on the lawns or anything, but there certainly is some speeding and rolling through the stop sign,” she said.

In years previous, traffic cones and speed bumps were employed as traffic calming measures. Howie said this would be the route taken again by the village.

“We will be going out again with them,” he said.