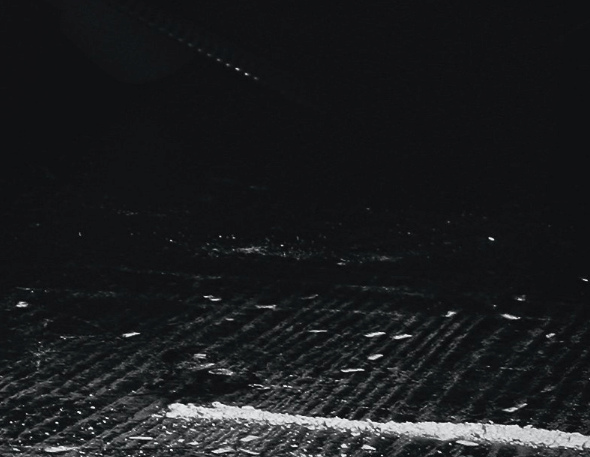 All three individuals will be attending court at a later date.

On Thursday, the Chetwynd RCMP received a report of a stolen vehicle. Police then located the vehicle in the community.

Three adults have been arrested in connection with the stolen vehicle. During the arrests, police located over $23,000 in cash as well as various quantities of illicit drugs suspected to be crack cocaine, fentanyl and GHB.

All three individuals will be attending court at a later date.

“We would like to thank the public who provided the RCMP with updates on the location of the stolen vehicle. It was instrumental in the arrest of these prolific offenders," said Cpl. McElwain with the Chetwynd RCMP.