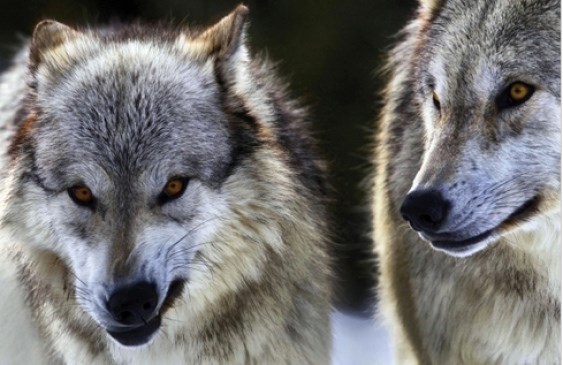 More than twice the amount of wolves were killed in the South Peace during the second year of B.C.'s  controversial wolf cull, according to numbers released by the provincial government this week.

The province says it is carrying out the cull in both areas to help save endangered caribou herds in these two areas.

The Ministry of Forests, Lands and Natural Resources Operations estimates that another 25 wolves are living near caribou territories in the South Peace, and another four in the South Selkirks.

"Hunting and trapping of wolves has not effectively reduced populations and may even split up packs and increase predation rates on caribou," the province said in a release May 3.

The cull is expected to go on for another three years.