Opinion: Forest industry in for big changes, including much bigger role for First Nations 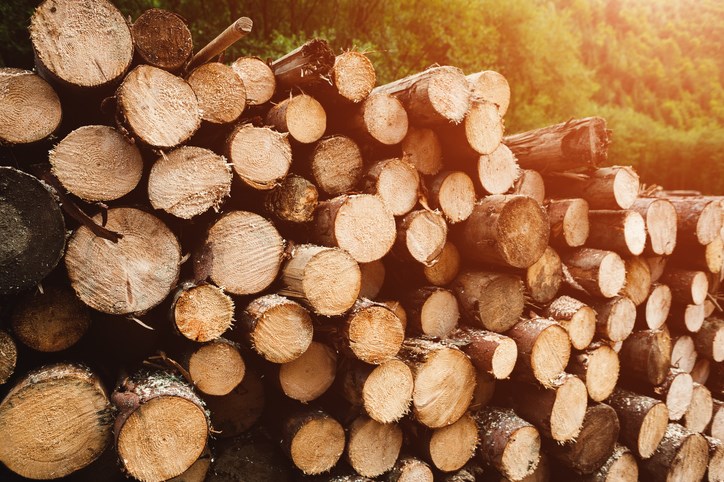 First Nations involvement in B.C.’s forest industry has been a fact of life for years, but it’s going to intensify like never before under forest policy ideas unveiled Tuesday.

The word “Indigenous” is sprinkled through nearly every page of a comprehensive outline of the rewrite plan presented by Premier John Horgan.

It’s happening across all spheres of government activity and how it takes shape in forest policy is going to be one of the most important impacts on the province.

The intention paper on the future of the forests makes due reference to climate change, declining timber volumes and competitiveness. But knitting Indigenous reconciliation measures into all aspects of forest policy looks to be the overarching theme.

So, increasing First Nations participation is one of the primary goals. A major rewrite of forest law is in the works and they will be involved at the start of the process.

First Nations will collaborate on reintegrating prescribed and cultural burns into forest management. Indigenous needs will get new emphasis in redistribution of tenures.

Where it gets complicated is that all the new authority and influence that will flow to First Nations has to be carved away from other interest groups.

So a major upheaval is coming to the industry. Legal changes will make it easier for government to “allow tenure to be redistributed for harvesting” and encourage diversified ownership.

When cutting rights are taken away, the compensation system will be changed to minimize lawsuits.

The apportionment, or re-allocation, of timber will be changed to consider the interests of local Indigenous peoples and other stakeholders.

Northern B.C. forest industry leader John Brink was on hand to endorse the new thrust. He said if the new measures work: “The industry won’t look anything like what it does today.”

Takla Chief John French, with a career in the industry, said the intention paper is an important step for First Nations to take their rightful place as partners and regulators.

“As true partners we need to have access to timber volume equivalent to 50 per cent of what our territories contribute to the forest sector,” he said.

They also need equal revenue sharing with the province and joint decision-making on key statutory issues.

The Indigenous emphasis has particular relevance to the hot button forestry issue of the day — the Fairy Creek demonstration in Premier John Horgan’s riding, where protesters defying an injunction are being arrested at a logging site.

The old-growth harvesting is sanctioned by local First Nations elected leadership. Even while flashing his old-growth credentials — “I understand the passion for ancient trees, I grew up here” — he stressed that Indigenous endorsement of the logging is paramount.

By his reckoning, his government has protected 200,000 hectares of old-growth timber, on top of millions already protected.

“Vancouver, Surrey, Burnaby, New Westminster, Richmond, Delta, Coquitlam, Port Moody — all of them combined, and then times two. That’s the magnitude of 200,000 hectares.”

But he equated any government move to unilaterally take the Fairy Creek cutblock off the table to appease the protesters would amount to neo-colonialism.

“It’s absolutely vital that we do not repeat the colonial activities of the past and dictate to First Nations what they do on their territories.”

Horgan cited the Kamloops discovery of mass graves at a former residential school as an impetus for continued emphasis on reconciliation.

“We’re turning back the clock on a colonial history that was brought graphically into coverage … with the discoveries in Kamloops.”

There was some recognition of how difficult it’s going to be, reconfiguring the forest industry, stripping power and authority away from companies and allocating it to First Nations.

The difficulties showed up immediately. The B.C. Greens and the Sierra Club, past and present partners with the NDP on climate change measures, scorned the intentions paper for not resolving the Fairy Creek argument.