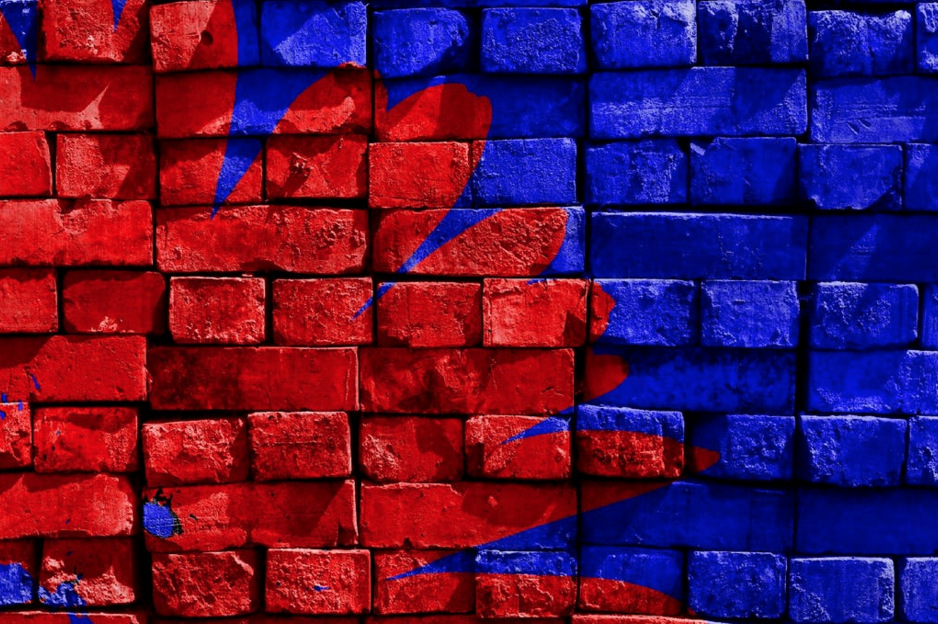 An anecdote from election night:

“No,” yells the patient with no legs. An ambluance with blue and red lights pulls up.

“I want the ambulance with only blue lights, no red lights!”

But that ambulance is up on blocks, doesn’t have a full medical team, no tires, and the engine is in pieces on the lawn.

“But I want a blue lights ambulance only!”

So while the patient argues over things like basic light colour, the Keep Calm orange pumpkin shows up and hauls the patient away.

The provincial election can be looked at like this; the BC Liberals know they need to change their name.

The BC Liberals realize they have to change their name because voters confuse and connect them to Justin Trudeau.

The BC Conservatives were, and are, trying get elected based on the fact the BC Liberals haven’t changed their name - and that voters confuse and connect the Liberals to Justin Trudeau.

Meanwhile, the NDP ran their campaign with a celebrity that doesn’t work for the NDP – who simply works for the Government and is the top official in the time of a global pandemic.