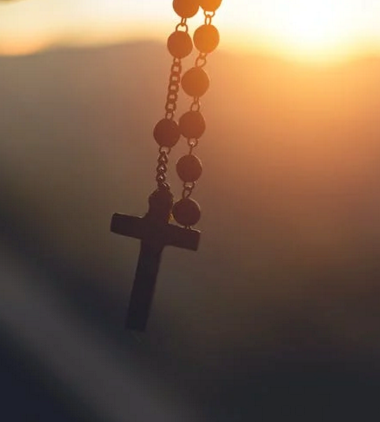 Some historians maintain the “Easter” derives from in albis, a Latin phrase that’s plural for alba, or “dawn,”

St. Bede the Venerable, the 6 century author of Historia ecclesiastica gentis Anglorum (“Ecclesiastical History of the English People”), maintains that the English word “Easter” comes from Eostre, or Eostrae, the Anglo-Saxon goddess of spring and fertility. Other historians maintain the “Easter” derives from in albis, a Latin phrase that’s plural for alba, or “dawn,” that became eostarum in Old High German, a precursor to the English language of today.

Despite its significance as a Christian holy day, many of the traditions and symbols that play a key role in Easter observances actually have roots in pagan celebrations—particularly the pagan goddess Eostre—and in the Jewish holiday of Passover.

The resurrection of Jesus, as described in the New Testament of the Bible, is essentially the foundation upon which the Christian religions are built. Hence, Easter is a very significant date on the Christian calendar.

According to the New Testament, Jesus was arrested by the Roman authorities, essentially because he claimed to be the “Son of God,” although historians question this motive, with some saying that the Romans may have viewed him as a threat to the empire.

He was sentenced to death by Pontius Pilate, the Roman prefect in the province of Judea from 26 to 36 A.D. Jesus’ death by crucifixion, marked by the Christian holiday Good Friday (the Friday before Easter), and subsequent resurrection three days later is said, by the authors of the gospels, to prove that he was the living son of God.

In varying ways, all four of the gospels in the New Testament (Matthew, Mark, Luke, and John) state that those who believe in Jesus’ death and resurrection are given “the gift of eternal life,” meaning that those of faith will be welcomed into the “Kingdom of Heaven” upon their earthly death.