LANGEVIN: the slide into something

Our society relishes in the self-assurance of our liberty, but could it be that we are taking our freedoms for granted? In simplistic terms, slavery requires two ingredients, vulnerability and a master.
Apr 4, 2021 9:43 AM By: Gerard Langevin 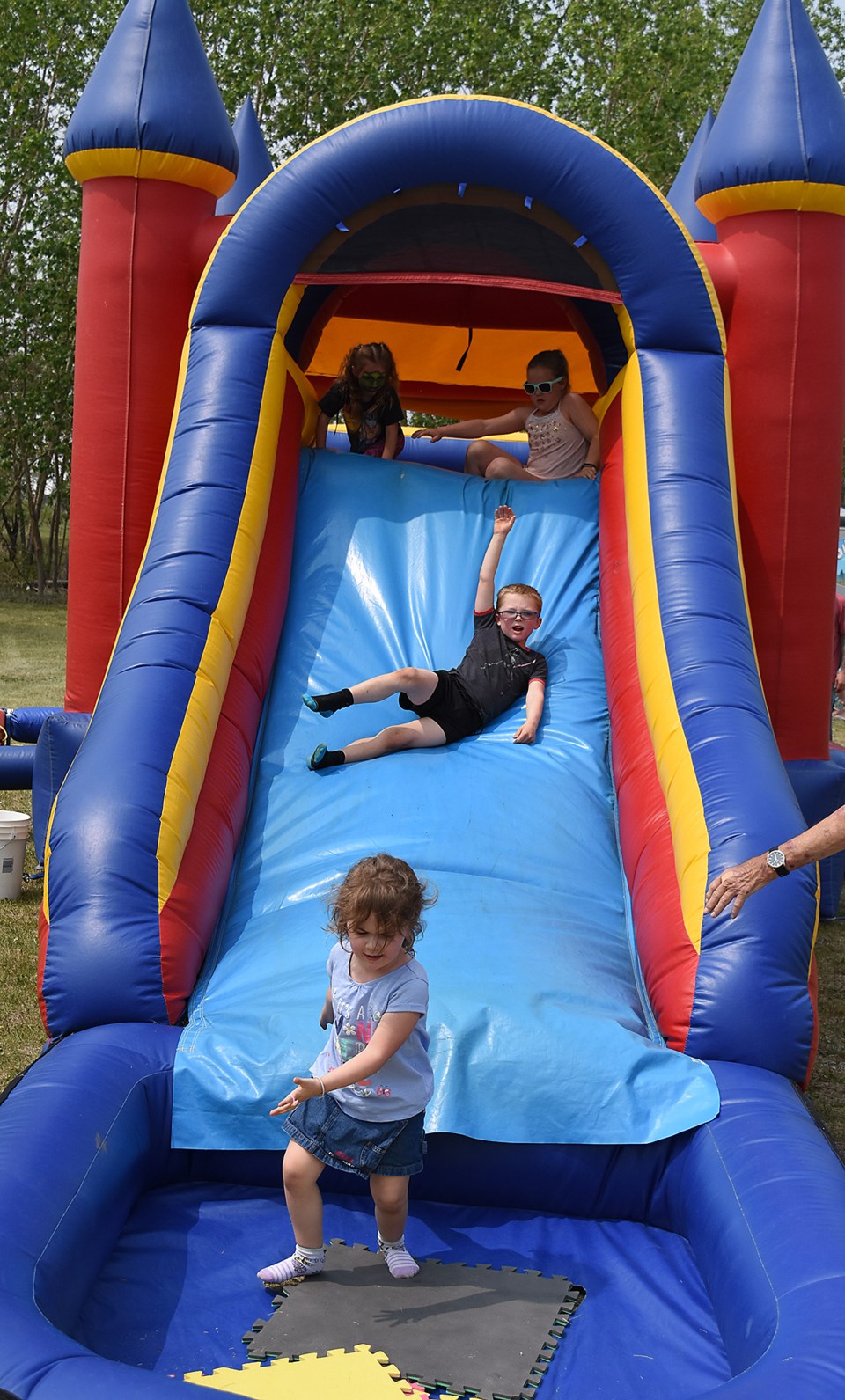 Our society relishes in the self-assurance of our liberty, but could it be that we are taking our freedoms for granted?

In simplistic terms, slavery requires two ingredients, vulnerability and a master. Slavery also has two images, willful, and forced slavery, but both are still slavery. Slavery has two entrances, indebtedness, and being prevailed upon by force and or by seduction.  God sent Moses to deliver His people out of forced slavery, and Jesus came to free us from willful slavery.

Let me make it perfectly clear, liberty is not solely the ability to do or get what you want, but is also the freedom to do what is right, both on a personal, and also on a social level. Nor is liberty the rejection of authority, but includes appropriate submission to authority, yet is not  the property of any authority except God Himself.

Forced slavery typically is when a vulnerable person or people are overpowered, conquered, enslaved, and thus becomes the property of their conquerors. Indebtedness, on the other hand, is the result of being unable to repay a borrowed some, wherein the borrower is dutifully required to repay by whatever means possible, even to the selling of them self, which is just as scary.

What I wish to cover is a form of willful slavery. Willful slavery does include the voluntary submission to addictions and any other sinful behaviour. Another form of willful slavery is when people are persuaded to exchange their liberties for promised benefits. A typical method is through seduction by flattery and the promise of personal advantage, but there is always a hidden cost.  Every time we take a responsibility of ours, or of God’s, and give it to someone else, we also give them that power over us. Consequently, the more responsibility we give them, the more right they have to dictate into our lives. There comes a tipping point where the benefactor ceases to become the servant of the person/people, and the person/people becomes the servant(s) of the benefactor, and gradually we may become powerless to resist them and thus end in slavery. That kind of power should only be the Lord’s and not any man’s, government, organization, or even religious affiliation.

Admittedly, we are all vulnerable, but we do get to choose our master. Jesus said that we are to call no one master but Him, Who frees us from the slavery of sin and births us into His family.

Every slave or servant’s life will reflect the type of character their master is. If the master is kind and loving, the servant/slave’s life will be accordingly. The actions of any leadership will reflect their motives and type of rule they intend to unveil. Were the people who voted for the Nazis aware where they would be led (by the way, they were democratically voted in)? If anyone contradicts the Bible and the character of Jesus Christ, it is not difficult to discern their direction.

Our governments are placed there by God to serve us on His behalf, but never give anyone His place in our lives lest we become slaves to people. So what is required? It is not revolution, but our repentance. Jesus said it like this, “Give to Cesar what is Cesar’s, and to God what is God’s.