“It vacuums AND washes the floor at the same time!” my friend explained about her recent purchase of her Vacuum/mop machine. I wrapped my head around the concept and asked a follow up question.
Jan 13, 2021 7:52 AM By: Judy Kucharuk 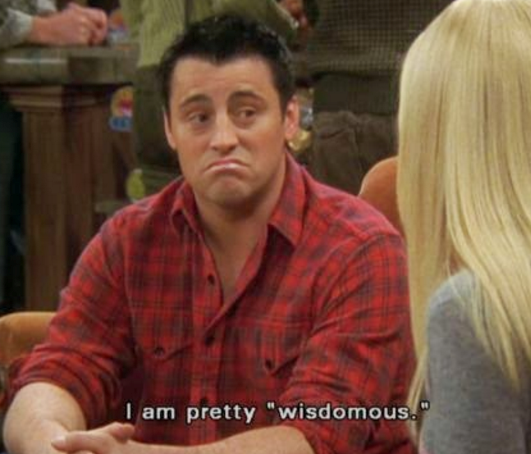 “It vacuums AND washes the floor at the same time!” my friend explained about her recent purchase of her Vacuum/mop machine.

I wrapped my head around the concept and asked a follow up question. “So, to confirm, no need to sweep or vacuum before washing the floor? Does it do it automatically like a Roomba or do you still have to physically push the machine?”

Wow! And here I was, overly excited about my Vileda spin mop! (Seriously, the best mop system that I have ever owned).

The entire concept made me think. I imagined my grandmother sweeping the floor with a corn broom and then getting down on her hands and knees and scrubbing the floor, followed by a layer of paste wax that she buffed by hand to a bright shine. If someone had handed her a machine that did both simultaneously she would have responded with wonder and fear. It would be a ‘gather the townspeople and light a bonfire in the square, we got Witches to burn’ kind of moment.

Times sure have changed. The adage of ‘work smarter, not harder’, specifically about those everyday items that we use in our home, has given us that dude from Dyson who created a fan with no fan blades, a Roomba vacuum that magically operates while you are sleeping or at work, a pressure cooker that involves no math, and now a vacuum/mop combo machine.

Remember that movie ‘Joy’, a true story where Jennifer Lawrence plays a woman who invented the self-ringing Miracle Mop? That was a work smarter, not harder moment. Who would have thought that there was someone out there in the world at that very moment who said, “Oh yeah? Hold my beer”.

The speed at which technology responds to the use of boring, repetitive manual activities is mind-blowing. If something makes something faster and easier, then there is a market for said product.

“I don’t want to make an entire pot of coffee but I also dislike the taste of instant coffee!” = Keurig coffee maker

“I want to have stew for dinner, but I work all day” = slow-cooker

“I watched an episode of This is Us and now I am afraid of my slow-cooker accidentally bursting into flames” = Instant Pot.

I was a teenager when the VCR — Video Cassette Recorder — was invented and hit the market. It was like an 8-track, but instead of music it played low-resolution home movies, camera for home movies not included.

The cost and size of the VCR was insane! I can recall they were close to $1,000 and owning one was a sign of affluence or poor financial planning. When the price of the machine finally came down to a manageable cost, our family bought one. We could play, rewind, and record, but we never figured out how to change the time on the machine.

The VCR was the genesis of the ‘Wedding Videographer for hire” and soon we saw Cousin Ed balancing a HUGE camera on his shoulder as he walked backward down the aisle filming the lovely bride as she made her way to her betrothed. The moment was forever captured on a videocassette or until you accidentally taped over it with the Martha Stewart Christmas Craft episode in December of 1990.

I admire and envy those who can look at something and figure out a way to make it better, cheaper, faster, easier. Mark my words, the vacuum-mop will shake hands with Roomba and next we will have a vacuum-mop that can do its thing while you are sleeping.

You can send my R & D cheque to my home address.