How, Then, Shall We Live?

There are two, and only two, theories of beginning: Special Creation and Spontaneous Generation.
Dec 20, 2020 12:01 PM By: Merlin Nichols 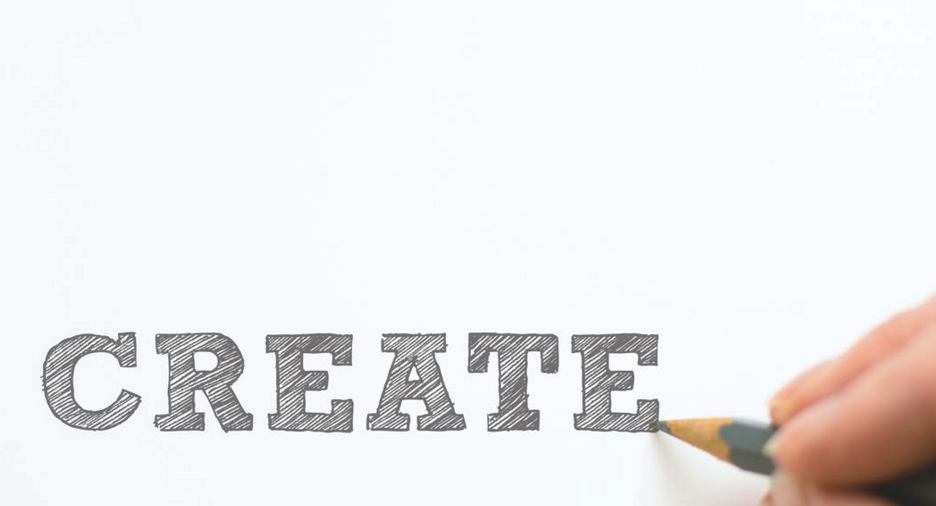 I am sure you could add many of your own ideas to this sketch.

There are two, and only two, theories of beginning: Special Creation and Spontaneous Generation. Which is to say, a Supreme Being, transcendent in every respect, brought life and everything that supports life into existence at some point in time, or a life form just crept stupidly out of the swamp, stood on its hind legs, and grunted some sort of greeting to the world (I simplify the scenario greatly).

We don’t expect a toad or even a long-necked giraffe to ponder the issue of beginnings but as rational beings (we think), beginnings are very much a part of existence. We celebrate the day we popped into the fresh air; we look forward to the beginning of school or vacation; the first day at a new job can be anticipated with mixed fear and pleasure. That’s the human experience; to my knowledge, no creature lower than the human has that capacity.

Our personal beliefs about origins are just that – beliefs. We were not there to witness the events and neither the creationist not the evolutionist can replicate them through science. Science can help us interpret the various evidences of things we cannot see but our interpretations are solidly linked to our belief systems. Hence, the evidence is frequently made to submit to philosophy.

Naturally, this phenomenon works across the spectrum of belief.

George Wald, Nobel Laureate in medicine (1967) confirms the relation between the scientist and the evidence:“When it comes to the origin of life there are only two possibilities: creation or spontaneous generation. There is no third way. Spontaneous generation was disproved one hundred years ago, but that leads us to only one other conclusion, that of supernatural creation. We cannot accept that on philosophical grounds; therefore, we choose to believe the impossible: that life arose spontaneously by chance!”

What an admission! But such was the respect Dr. Wald commanded as a scientist that his honestly held opinion did him no professional damage.

On the other end of the spectrum, the creationist has no trouble admitting the relationship between philosophy and evidence.

Unlike the donkey or the elephant, as rational, self-conscious beings, having one or the other concept of our beginnings, and some, however sketchy, understanding of the end of life, we are forced to come to terms with ends whether we want to or not. Hence, the last will and testament tradition that goes back a long, long way.

So what does come after that last breath drains out of the now-inert body?

If your world view is based on spontaneous generation, you might concede that this mortal experience, once ended, is over; the bucket is spilled; good bye good friend, it has been good to know you.

That’s one point of view.

Those who hold to other philosophies have other ways of explaining what happens to the dead.

According to some creationists, the point of death immediately opens the doors of heaven or hell to the soul according to the deeds done in the body.

Other creationists believe that the body simply “rests” in the grave or is scattered with the ashes to await a resurrection at the end of this earth as we have experienced it.

But no matter our philosophies of beginning and ending, we know that when we have pranced or shuffled across the stage of life, it’s over.

So how, then, shall we live in the time, short or longer, remaining to each of us?

In these troubled times, as in the good times a few might remember, we really ought to do our best at that which lies nearest: provide for our families, respect and care for our neighbours and for our neighbourhoods (don’t throw your litter on our roads), and work for the betterment of the larger community.

I am sure you could add many of your own ideas to this sketch.

Somehow, we have to get the message to Ottawa that covid has not provided the government with an excuse or an opportunity to radically change the way we do life in Canada. True, we have not always made the best choices; some things can be changed, but radical, precipitous change will bring only pain and suffering when what we need most is healing and a return to life.

Canada needs to go to work at that which we do best, do it even better, and with the resulting prosperity create opportunities for innovation and even change. But let change happen over time. Give us time to adjust, to grow into the future.

By the way, an ancient Wise Man had this observation appropriate now as it was 3000 years ago: “... the living know that they will die; but the dead know nothing, and they have no more reward, for the memory of them is forgotten. Also their love, and their hatred, and their envy have now perished; nevermore will they have a share in anything done under the sun.”

So whatever your hand finds to do, get at it; do it, do it well, and leave a heritage for those who follow.