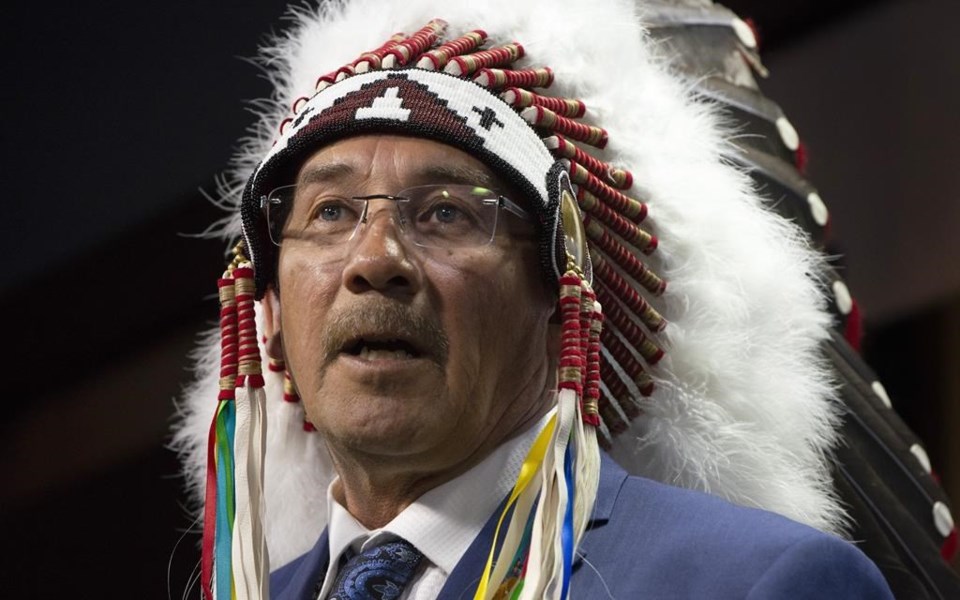 TORONTO — Help for the struggling James Bay community of Kashechewan has been slow in coming, as COVID-19 infections surge through overcrowded homes and isolation facilities remain non-existent, Chief Leo Friday said on Wednesday.

The virus has attacked children particularly hard, with those aged 12 and under accounting for more than half the 232 active cases, the chief said. One child was in intensive care but said to be improving.

"Nobody seems to do anything about it," Friday told The Canadian Press. "The process of their help is really slow even though we called a state of emergency."

The cases in the community account for more than one quarter of the 889 active infections roiling Canada's Indigenous reserves, federal data show.

Indigenous Services Minister Marc Miller insisted help has already arrived in a "very fragile" Kashechewan and more is on the way.

"COVID moves faster than the government," Miller said. "We keep assessing and reassessing how we can go faster."

Miller said 15 Canadian Rangers as well as 15 nurses and three paramedics — double the normal numbers — along with 16 Red Cross members were now on site, and more money and help was expected to flow. While high vaccination rates among reserve adults had created a "firewall," children remained vulnerable, he said.

"This does clearly remain an alarming situation," Miller said. "This will be a difficult week for Kashechewan."

Friday said his community, which battles devastating flooding from the Albany River almost every spring, had an effective program early in the pandemic that involved screening and an isolation station. A travel co-ordinator tracked arrivals, two screeners were stationed at the airport and security was in place to ensure no one was sneaking in, he said.

The community has asked for a tent city at one end of the town as well as a COVID-19 isolation station to look after people returning from health appointments.

Friday said six people medevaced from Kashechewan to Sudbury, Timmins and Moosonee in northern Ontario, were in ICU. Three were in their late 30s and 40s.

The virus, Friday said, likely originated with people flying into the remote area from health appointments elsewhere in the province. Crowded homes, blamed on a chronic housing shortage, along with a lack of places to isolate, allowed for the rampant spread to more than 10 per cent of the 2,245 residents.

One house, for example, is home to 20 people and about 60 homes are in outbreak, Friday said.

"People blame overcrowding," he said. "That's the main cause of the spread."

The problem is exacerbated by people with mental illness or substance-abuse issues who are left to their own devices because there is no safe place to isolate them. The community has no doctors and its small nursing station has been overrun.

Of primary importance, Friday said, was getting federal help for new housing and relocating the community from its current flood-prone location. Miller has promised to cut red tape and speed up the aid, the chief said.

"I just hope that Minister Miller is going to keep his word."

Miller has also promised financial help for mental health supports. He said the government allocated $453,000 to the community in emergency funding for food, supplies and personnel.

Note to readers: This is a corrected story. An earlier version misspelled the first name of Indigenous Services Minister Marc Miller.