VerticalScope Holdings debuts on Toronto Stock Exchange at $22 per share 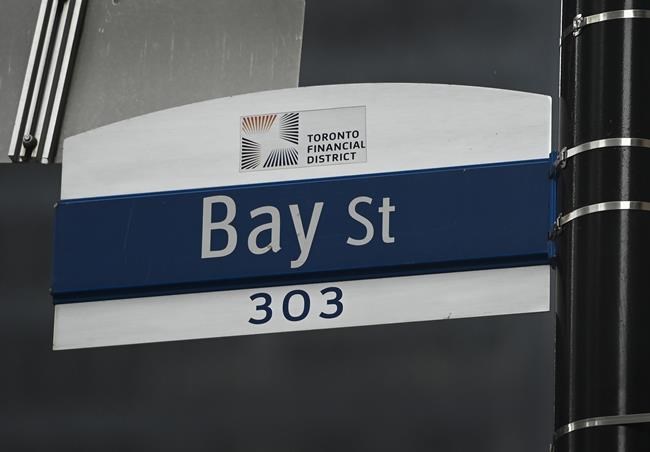 TORONTO — VerticalScope Holdings Inc. began trading on the Toronto Stock Exchange Tuesday after pricing its subordinate-voting shares at $22 per share.

The technology company says it planned an issue of 5,685,000 subordinate voting shares, for gross proceeds of $125 million.

It has also granted its underwriters an over-allotment option for up to an additional 852,750 shares which, if fully exercised, would increase the offering to $143.8 million.

Toronto-based VerticalScope runs websites for specialist communities like bargain-hunters, car enthusiasts and other hobbyists and has more than 100 million monthly active users.

Shares began trading on an "if, as and when issued basis" today under the symbol FORA.

Nordstar Capital, which acquired its stake in VerticalScope when it bought newspaper publisher Torstar last year, is expected to own 39.9 per cent of VerticalScope's outstanding shares and 17 per cent of the total voting power once the offering is complete if the over-allotment option is not exercised.

This report by The Canadian Press was first published June 15, 2021.

Companies in this story: (TSX:FORA)

Torstar holds an investment in The Canadian Press as part of a joint agreement with subsidiaries of the Globe and Mail and Montreal's La Presse.