At Jeremy Shaki’s tech education company, his workforce of around 75 people weren’t always so keen on remote work.
Jun 15, 2021 4:00 AM By: Canadian Press 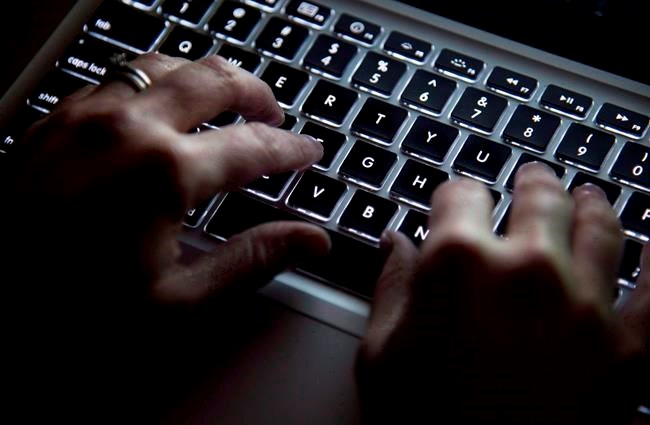 At Jeremy Shaki’s tech education company, his workforce of around 75 people weren’t always so keen on remote work.

But as the pandemic stretches on, and Lighthouse Labs invested more into the necessary infrastructure and employee programs to make remote work more enjoyable, perceptions have changed.

“As September to November of last year progressed, we started asking people ‘do you want to come back to work or not?” said Shaki, co-founder and CEO of Lighthouse Labs.

“And as we’re seeing in surveys, most people wanted remote with the ability to sometimes come in.”

Shaki said his business's investments in remote infrastructure and furniture allowances to improve employee workspaces were part of what made workers more comfortable at home.

In the end, it works great for the company too, Shaki said. Now he can increase his workforce without having to increase his office space and its associated costs.

A new survey from the Business Development Bank of Canada (BDC) found 74 per cent of small- and medium-sized business owners say they plan to offer employees the ability to work remotely post-pandemic.

It also found that 55 per cent of employees would prefer to continue working remotely as much as they have during the pandemic or more.

Pierre Cléroux, chief economist at BDC, said it may seem like smaller companies would prefer a tight-knit and in-person office environment, but many of those organizations found remote work beneficial.

“They were kind of forced to do it but they realized that it’s working, and there’s a lot of benefits for both themselves and their employees,” he said.

“Especially in large cities where people spend a lot of time commuting, the owners realized the flexibility of remote work is actually a great benefit.”

The fact that employers were forced to set up remote work during the pandemic is important, Cléroux said, because it meant they made investments in IT infrastructure and security measures.

That means small- and medium-sized businesses, which would have an even harder time making those investments because of limited capital, now have the capability to have a remote workforce.

The result is that businesses in most sectors of the economy that were surveyed plan to implement remote work post-pandemic.

There were only some sectors, such as manufacturing, where a minority of businesses considered remote work.

Tech is one sector where almost 90 per cent of businesses said they're going to give the opportunity for employees to work from home.

Shaki said while he believes remote work will be the way forward, he thinks companies like his own have a long road ahead to figure out the best balance for them.

Whether companies prefer their employees to be on-site or work remotely will often be a part of each workplace’s culture. The same way he says some tech companies have Ping-Pong tables in common areas, while others are less social.

“As things come back somewhat to normal … I think there’s a lot that we’re going to have to solve that everyone is willing to work with right now because it’s a necessity,” said Shaki.

This report by The Canadian Press was first published June 15, 2021.