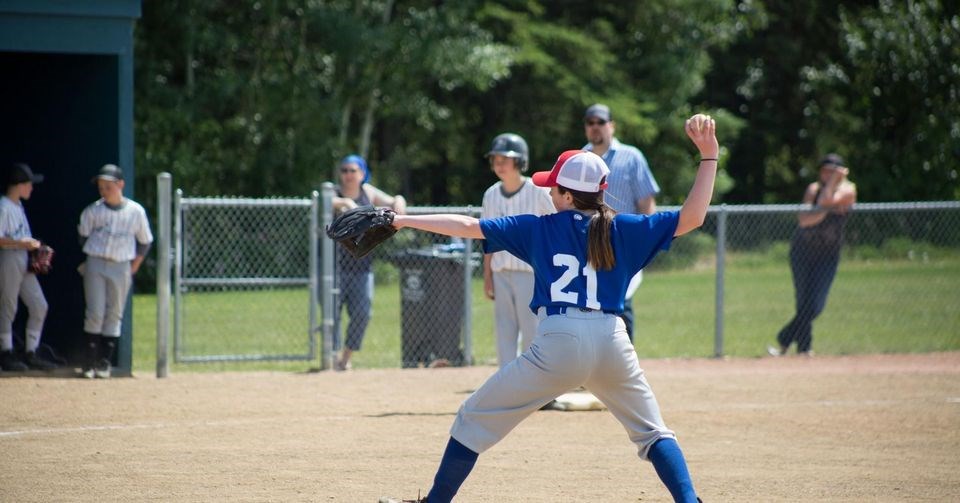 It’s been more than a year since there’s been a Dawson Creek Minor Baseball season, barring any further PHO orders restricting youth sports, South Peace pitchers and catchers will report this summer.

It will be a different season, but one filled with optimism. There won’t be any games or travelling, but there will be throwing and batting all the same. The club itself is also in a bit of a transitioning period — most of the last executive moved on, with kids aging out, before the lost 2020 season.

Laurie Webb is helping to get this season rolling, and hopes that a new executive, new leadership, and a resurgence in player interest will follow in the coming seasons.

“The bones are in place, it’s just a matter of picking up where people have left off. Things have changed and it’s a different year but we will get things going this season and go from there."

Webb is targeting an early May start, and said registration will be up soon.

“There’s been a ton of interest, parents have messaged saying they want to help out and are interested in putting their kids in, which is amazing. There’s never a shortage of people wanting to help in this town,” said Webb. “It’s a rebuilding year, but we’ll have the right people in position to move it forward.”