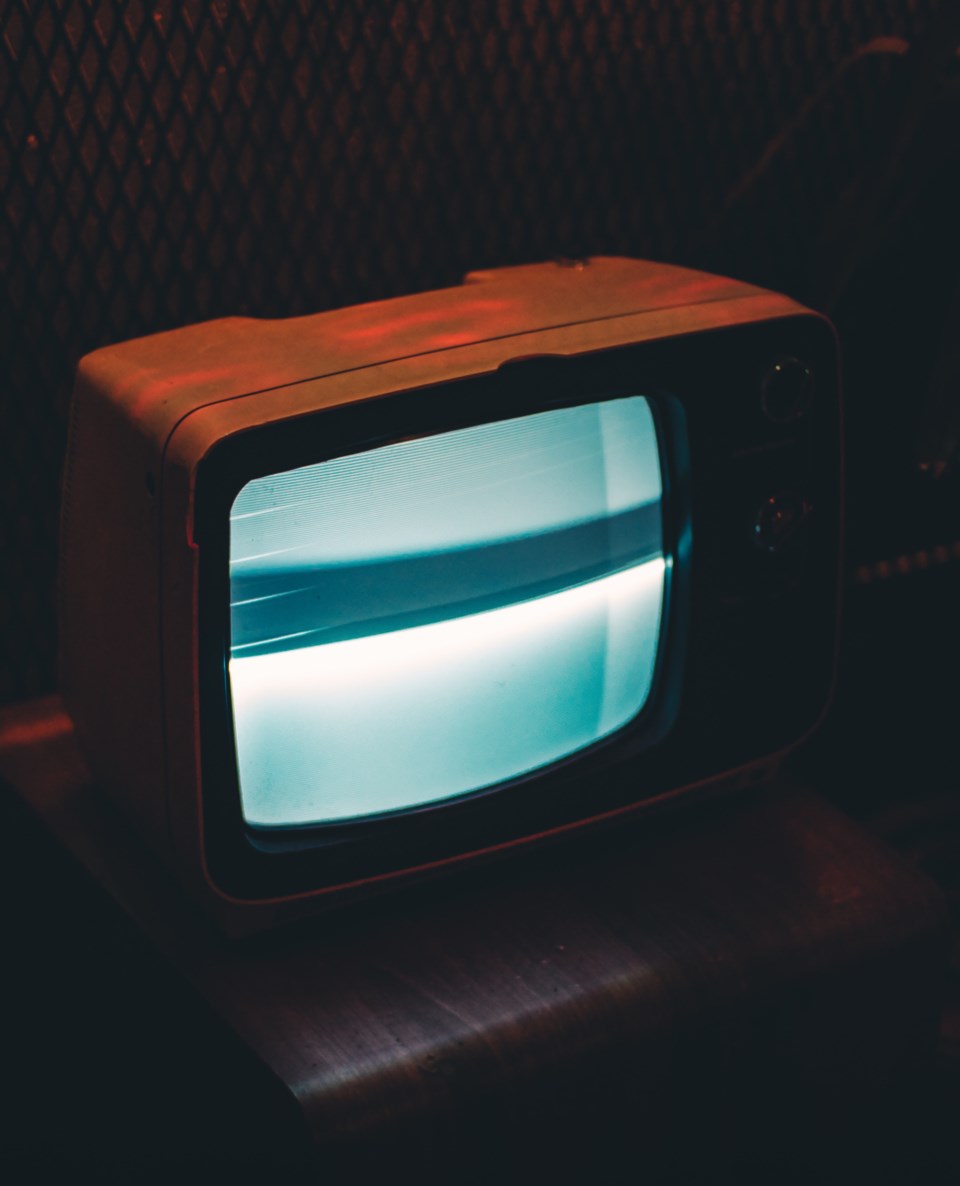 "A message came back from the great beyond, there's fifty-seven channnels and nothin' on." - Springsteen.

Stemming from Wednesday night's all-candidate debate - one media outlet has narrowed the field in the South Peace riding race for MLA.

"Peace River South has four candidates running, however it is essentially a race between the BC Liberals and NDP," says Lauren Krause with CJDC this afternoon. The all-candidate forum was co-hosted by the Tumbler Ridge and Chetwynd Chambers of Commerce. While CJDC now claims they were referring to the leadership in the province, only local candidates were named in the news report.

"Why is Kathleen running? That's what I'm going to ask," said NDP candidate Grizz Longley immediately after in the CJDC news package.

It has been noted that Wexit party has withdrawn its support from both of its candidates running in the provincial election. Insiders say should they win, they will have to sit as Independant MLAs.

Please check out the entire all-candidates debate on the Dawson Creek Mirror Facebook page, and Q&As with all four MLA hopefuls on dawsoncreekmirror.ca