Richmond student calls for mental health education to be added to B.C. curriculum

The Grade 10 student says conversations about mental health should be brought to students
Dec 22, 2020 5:30 PM By: Kirsten Clarke 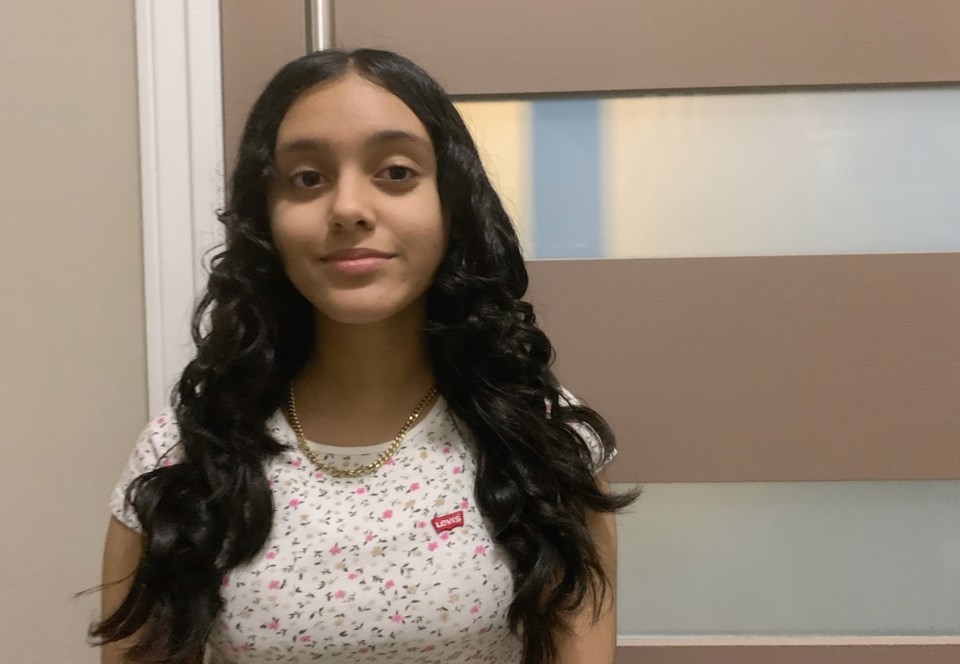 DJ Gill, a Grade 10 student at Burnett secondary, has written to the Ministry of Education asking for mental health to be added to B.C.'s mandatory curriculum. Photo courtesy DJ Gill

Mental health education should be added to the province’s mandatory teaching curriculum, according to a Richmond student activist, who says the current supports in B.C. schools are ineffective.

“I feel like having a teacher specifically teach (mental health) to us, and ways we can cope with our feelings, would be really beneficial at this time for students,” DJ Gill, a Grade 10 student at Burnett secondary, told the Richmond News.

Gill has written to B.C.’s Minister of Education outlining how she believes mental health education could be revamped.

She said she decided to advocate for better mental health supports after seeing how isolated students have become due to COVID-19, explaining that she’s felt lonely during the pandemic which has left her unable to interact with friends she used to talk to on a daily basis.

She told the News that she doesn’t see any “extra push” to help students who may be struggling. At her school, for instance, the only supports she said she’s seen is teachers encouraging students to talk to counsellors – a concept Gill argues is “outdated and ineffective.”

“I feel like with talking to counsellors, a lot of kids don’t like doing that…I feel like some issues are a little bit personal and you don’t want to discuss that with someone you don’t personally know.”

Conversation should be brought to students

Instead, Gill said educators should bring the conversation to students, and came up with three ideas to improve B.C.’s mental health education – combining it with physical education, adding a chapter to the science curriculum, or creating an elective course.

“So having one day where we’re learning about (physical health) and one day learning about strategies to take care of our mental health. It would go hand in hand with each other,” explained Gill, who has also launched an Instagram account, @teachmentalhealthbc, to advocate for the changes.

In a statement to the News, the Ministry of Education said students begin learning about mental well-being in Kindergarten, and that it’s one of the “four key areas of study” required in the physical and health education (PHE) curriculum.

“Through the PHE curriculum, students learn about the signs and symptoms of stress, anxiety and depression,” the ministry said.

Mental health could also be taught as part of the science curriculum, said Gill, teaching students how illnesses like depression can impact people’s bodies. However, if it’s too difficult to incorporate mental health into a mandatory curriculum, she suggested creating an elective course.

Introducing the subject into the curriculum could also help normalize conversations about mental health.

In its statement, the ministry said it’s “committed to supporting students before, during and after the school bell rings.”

That includes, for example, $23 million in funding that was put forward in 2020-21 for services such as trauma counselling and early intervention programs, and working in partnership with the Ministry of Mental Health and addictions to build support capacity in school districts.

The ministry said that it is creating integrated child and youth teams in five school districts across B.C. Earlier this year, the province announced one of those support teams will be in Richmond and would hopefully be up and running within a year.

And in September, the ministry announced schools in B.C. would be getting an extra $2 million for mental health programs this year, due to the COVID-19 pandemic, with school districts to decide how the money was spent. The News reached out to Richmond School District, but did not hear back by deadline.

There are online resources available for students, such as the Expect Respect and a Safe Education website and an online support hub created in response to COVID-19, the ministry said.

It added that it is also opening eight more Foundry centres – youth mental health hubs – for a total of 19 across B.C. That includes Foundry Richmond, which opened earlier this year.