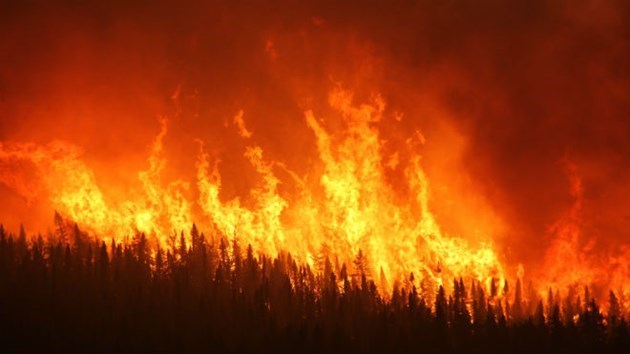 The Peace River Regional District (PRRD) is consulting with residents of Dawson Creek South, Briar Ridge and Riley’s Crossing on a proposal to expand the Dawson Creek Fire Protection Area to include some 337 properties in those three areas.

Residents are invited to a virtual town hall on June 9 to get information and ask questions. The proposal would expand the Dawson Creek Fire Department’s fire protection services to include the three new areas.

“Residents of those areas have been asking the PRRD and City of Dawson Creek to consider a service expansion for several years,” says PRRD Board Chair Brad Sperling. “This is only a proposal at this point. We know some residents support the idea, but we really need to hear from as many people as possible in this engagement process before the Regional Board can make a decision on the bylaw amendment that this proposal would require.”

If the Regional Board provides consent, the new service would be paid for by a tax on property owners in the three areas.

Service expansions of this type can be done if the Electoral Area Director and the majority of the Regional District Board are in favour of expanding. However, most regional districts consult with the public before doing so. PRRD staff will summarize the results of the engagement process in a report to the Regional Board in August.

The PRRD sent an information packet and survey to property owners in the proposed expansion areas in May. That survey is also available on an interactive project web page on the PRRD’s Have Your Say platform at haveyoursay.prrd.bc.ca/dcfe.

“Expanding services across a larger area is a way to provide increased protection for residents in the new areas, but also to provide more value to residents by sharing costs among a bigger pool of taxpayers,” says Sperling.