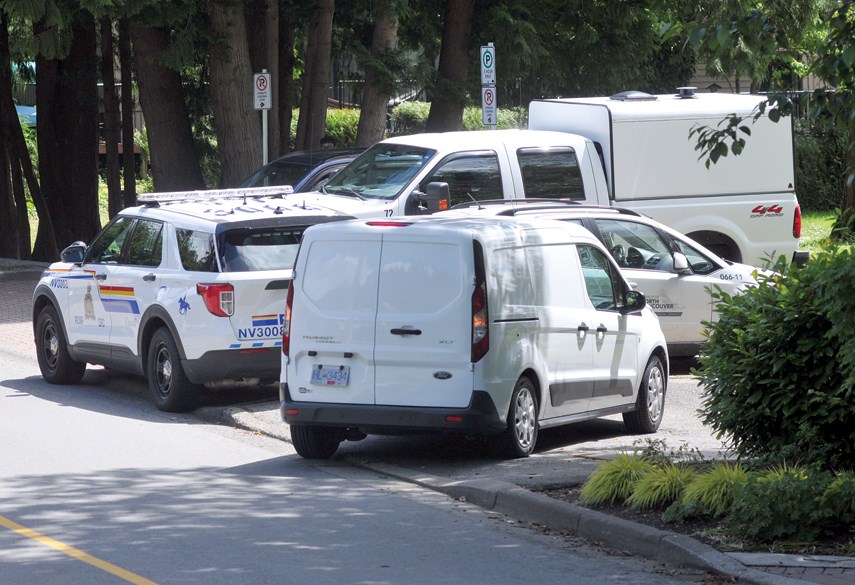 According to police, the man and his partner were diving in Indian Arm around 4:30 p.m. Sunday when he failed to surface.

“His partner contacted 911. The coast guard and [Royal Canadian Marine Search and Rescue] searched last night until around 7 p.m. and did not locate the diver,” said Sgt. Peter DeVries, North Vancouver RCMP spokesman. “Our underwater recovery team was out there this morning to recommence the search, and they located the body of the diver.”

Because there is no foul play in the death, it is now on the BC Coroners Service to investigate the exact cause.

DeVries could not say how experienced the diver was. Because the victim’s next of kin may not yet have been notified, DeVries said police could not release the age or hometown of the deceased.