Call it a rollback for a handful of attempted guilty pleas. After being caught on video surveillance committing a $1.
Oct 13, 2020 12:49 PM By: Dawson Creek Mirror Staff 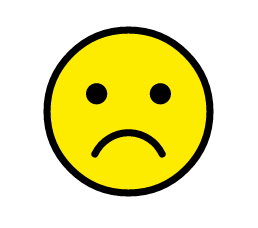 Call it a rollback for a handful of attempted guilty pleas. After being caught on video surveillance committing a $1.38 million dollar arson in a Dawson Creek Wal-Mart, Nathan Whynot attempted to plead guilty to the crime last Wednesday in a Dawson Creek court.

However Judge David St. Pierre would not accept the plea, throwing it out of court last week.
St. Pierre would not accept the plea, nor attempted guilty pleas on other matters before the court, noting that Whynot was attempting to get the matter over with no accountability - despite seemingly attempting to plead guilty, and taking complete accountability.
Whynot also fired his lawyer Georges Rivard and will now seek legal aid and appointed duty council.
Whynot was in court Wednesday attempting to plead guilty to the summer Dawson Creek Wal-Mart arson, in addition to a series of charges stemming from February 2019 incidents in Mackenzie, and another September 2018 incident in Dawson Creek involving controlled substances and firearms, drug trafficking and more.
It is expected Whynot will appear again later this month to address the charges.

- with files from Tom Summer