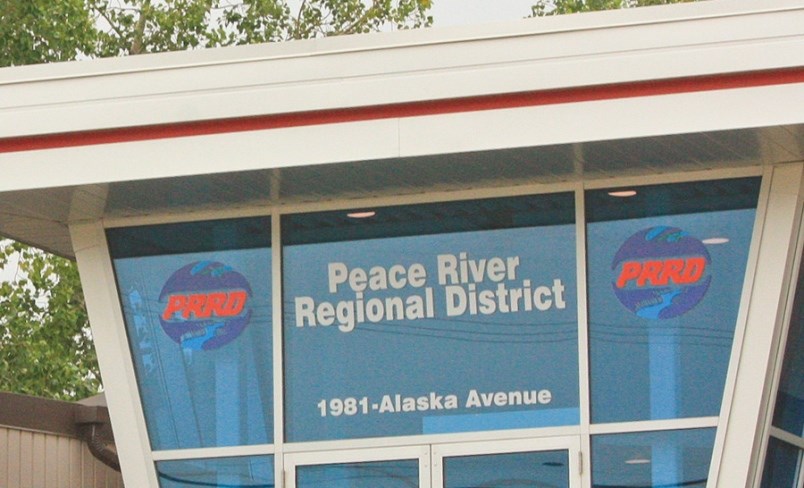 PRRD at the table.

PRRD director Leonard Hiebert has been appointed a regional representative to the North Central Local Government Association Board.

During the North Central Local Government Association’s (NCLGA) 2021 AGM & Convention on May 5-6, over 100 association members discussed important issues affecting northern communities, passed resolutions, and welcomed their newly acclaimed Board of Directors. Cori Ramsay, Councillor of the City of Prince George, is the new NCLGA President.

“Building on the actions implemented by my predecessors, my focus as President will be to work with the Board and members to advocate for solutions to issues and opportunities identified in the 2021 NCLGA resolutions. I look forward to collaboratively working towards positive outcomes on issues that matter to communities throughout north-central BC” said Ramsay.

“The 2021 convention provided an opportunity for members to learn about and discuss several important topics including COVID-19 recovery, improved access to health services in NCLGA communities, affordable housing and homelessness, and resilient resource industries.”

2021/2022 NCLGA Board of Directors Acclaimed Executive and Directors at Large:

The NCLGA is the advocacy body for local government officials in north central BC. As a non-partisan, non-profit association, the NCLGA aspires to provide a voice for communities whose voices are often left unheard because of their size or location.