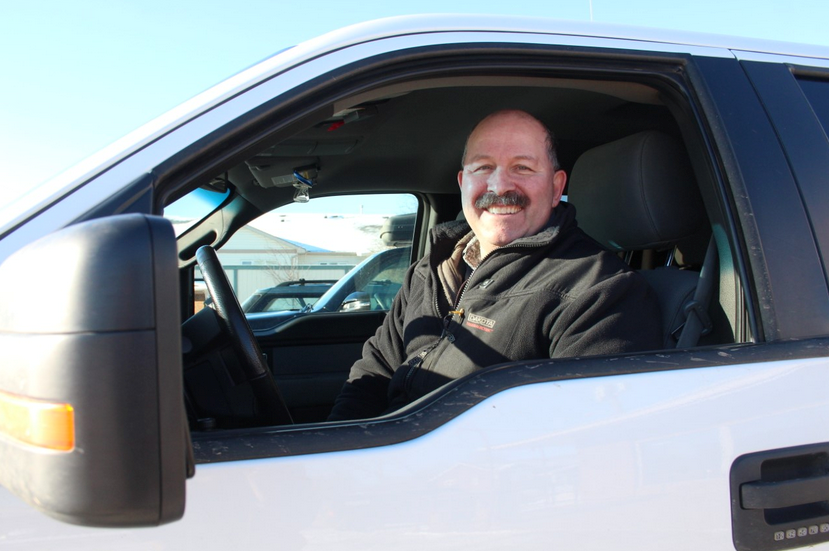 Kurt Peats says he’s meeting with former rival Mike Bernier in the lead-up to the 2017 provincial election because the B.C. Conservatives in a state of "disarray."Jonny Wakefield

Kurt Peats, who ran for the B.C. Conservatives in the 2013 provincial election, says he’s setting aside his differences with Peace River South MLA and Education Minister Mike Bernier ahead of the 2017 campaign.

While he’s not officially endorsing his rival, Peats says he speaks with Bernier regularly and has no plans to run against him.

“It’s much easier to speak truth to power when you’re able to talk to him, as opposed to standing on the outside throwing rocks,” Peats said. “My goal is to assist the people of the South Peace. If I can cooperate with the Liberals this time around by not opposing them, that would probably be the best I can do at this point in time.”

Peats was among the most successful B.C. Conservative candidates in the 2013 election, carrying 27 per cent of the vote and finishing second behind the better-funded Liberals.

The party aimed to offer a right-of-centre alternative to the Christy Clark Liberals, but has been beset with leadership woes and infighting. While the Conservatives could have played an upset role in 2013 by splitting the vote on the right, not a single B.C. Conservative was elected to the legislature.

A call to the party was not returned.

Peats, who works as a safety and security consultant in the oilpatch, described the party as leaderless and in a state of “total disarray.”

“(They’re) unable to organize themselves and as a result have nothing to offer this election.”

Bernier said he and Peats live in the same neighbourhood, and after one run-in decided to have coffee and discuss issues facing the region.

Peats has not pulled his punches since the election, holding Bernier’s feet to the fire over a campaign pledge to deliver upgrades to the Dawson Creek and District Hospital within his first term. The upgrades have yet to be approved as the proposal continues to wind its way through Northern Health.

“What I said to Mike is I would not oppose him this election, because there is no alternative,” Peats said. “Come next election, if there is a right-of-centre option available, you can bet your bottom dollar that’s where I’m going.”

The B.C. NDP has yet to select a candidate in Peace River South.

British Columbians go to the polls May 9.