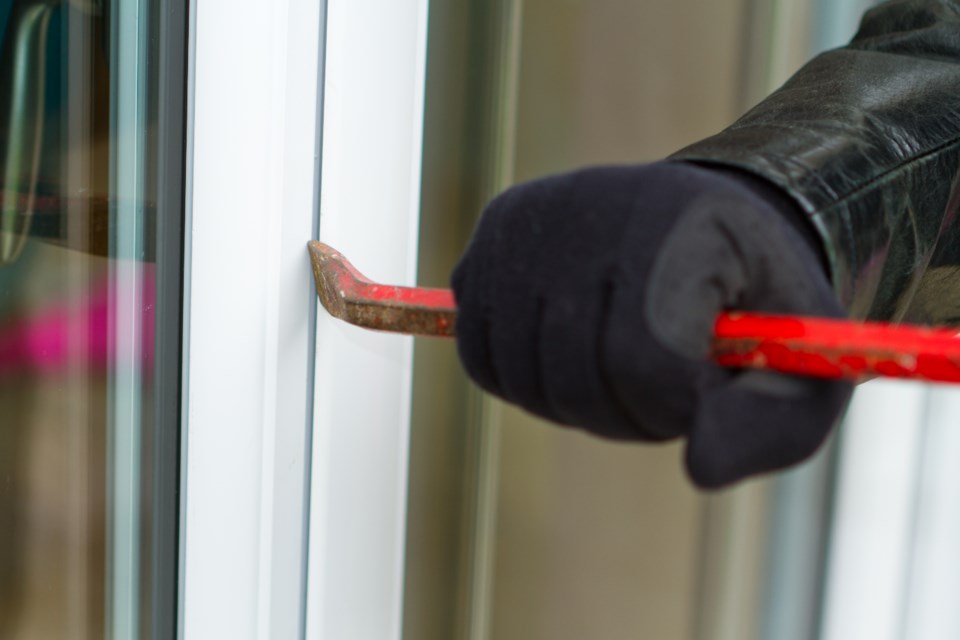 Late in the evening of June 7, Dawson Creek RCMP were dispatched to a call at which a male was believed to be breaking in to a gated compound on 17th Street near 98th Avenue.

Officers attended and located a 35 year old male walking away from the area. The male, soon identified as Matthew Victor Ayotte, was found to have been trying to break in to the compound by dragging the fence down with a 3-wheeled ATV.

After his arrest, it was discovered that the 3-wheeled ATV had been reported stolen earlier that same day. The man has been formally charged with: break and enter with intent, possession of stolen property, and mischief under $5000. Ayotte was remanded into custody.