Dawson Creek Music Festival to hit all the notes next weekend 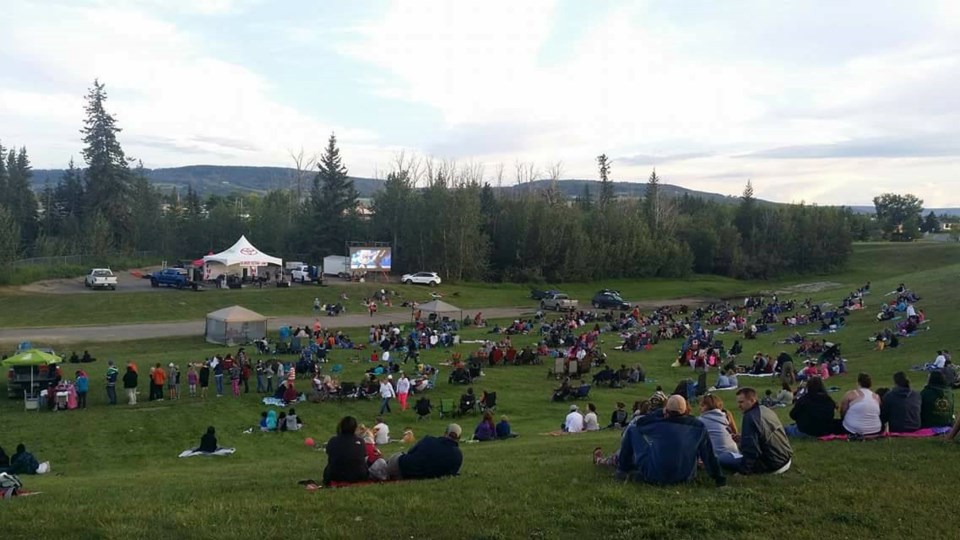 To mark the return of the Dawson Creek Music Festival after a one year break – organizers have booked a band that has played with Prism, Sass Jordan, Doug and the Slugs, and more.

“We’ve been playing for 25 years or more, we might be on the bill next week as ‘Peace’ Haven,” says Haven lead singer Mike Bernier. Haven is one of many bands set to take the stage next Saturday or Sunday. The Raspy Devils are expected to heat up Sunday night.

Two free days of concerts, late night movie, karate demonstrations and more go from 11 am to 10pm July 17 and 18. DC Dare to Dream Society representative and festival organizer Jeremy Linklater says the free venue has had something for everybody in the community for six years now -  with a water slide, a bouncy castle, water balloon fights, late night performances, and more.

“We’ve been planning for four months and then pulling this off in 11 days this year,” he says.

The City of Dawson Creek voted unanimously to approve the event earlier this week.

“We got the thumbs up from them, and we’re telling people to bring sunscreen and lawn chairs for a good time.”

A 10,000 water balloons are on the way as well for the big waterfight. The first year of balloons a few years back saw 3,000 balloons and lasted a couple minutes.

“We’re going to end Sunday with a movie in the park,” adds Linklater who says people are looking forward to returning to Kin Park after a year away. Last year the group was attempting to hold the festival but COVID-19 shuttered the event in 2020.

Bernier agrees – saying people are back now looking for some fun events to attend.

“We’ll be playing some of our new original stuff as well as covers people know,” he says adding Haven has almost a completed studio album ready of original material. Joining Bernier on stage are Marc Risvold on drums, guitarist Bruce Craig and Shannon Anderson on bass.

In addition to Haven and the Devils, the Mechanical Botanicals are on the bill for music, as are D-Cline and the Slopes, Last Horse Standing and more.

Linklater says anyone looking for more information can contact the Dawson Creek Music Festival on Facebook. He also encourages *no jean shorts for youth and children taking part in the giant waterslide.

4pm Karate demo by The Dojo!

6pm – D-Cline and the Slopes