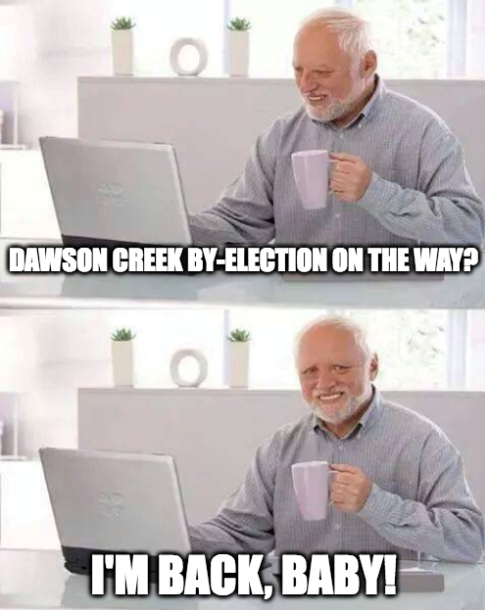 A date has been set for a City of Dawson Creek by-election. October 17 is the date.

Today is the first official day for nominations for the City of Dawson Creek by-election next month.

October 17 is the date for the byelection.

Lekstrom resigned to be named CAO earlier this year.