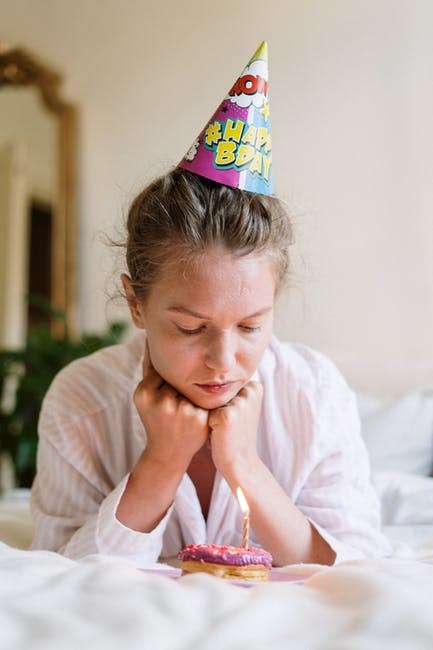 The town was initially incorporated on April 9, 1981 to help aid in Northeast Coal Development.

There has been another local victim of COVID-19 – a 40th birthday celebration of Tumbler Ridge.

"Our 40th anniversary is this year, and we have had to delay it because of COVID," said Tumbler Ridge mayor Keith Bertrand this afternoon .

The town was initially incorporated on April 9, 1981 to help aid in Northeast Coal Development.

While a shindig was initially in the works - until COVID health orders change - there will be little chance of a party.

All is not lost for an official party - some local political gadflies suggest the anniversary is not until June 1984, when the district was officially opened.