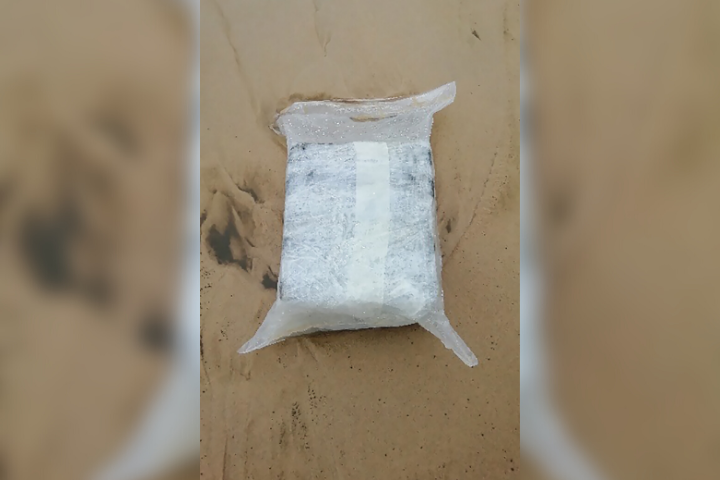 More than 210 grams of cocaine, $236,385 in Canadian currency, and more was recovered during the arrest.

A pair of arrests yielding fentanyl, cocaine, guns and more than $250,000 has helped put a dent in drug trafficking between Dawson Creek Grande Prairie.

Grande Prairie RCMP note a pair of arrests, supported by investigations by DC RCMP and more, was focused on fentanyl trafficking between DC and GP. On March 21 and 22, search warrants were executed on a residence and a vehicle in Grande Prairie, as well as on a storage locker in Edmonton. Dawson Creek RCMP said the partnership with other detachments is what this type of bust is all about.

“A great testament to the benefits of working together with our partners to the east,” said DC RCMP officials today.

More than 85 grams of fentanyl, 210 grams of cocaine, an altered .38 calibre revolver with ammo, and $236,385 in Canadian currency was recovered during the arrest.

Almardy was also charged with breaching a release order.