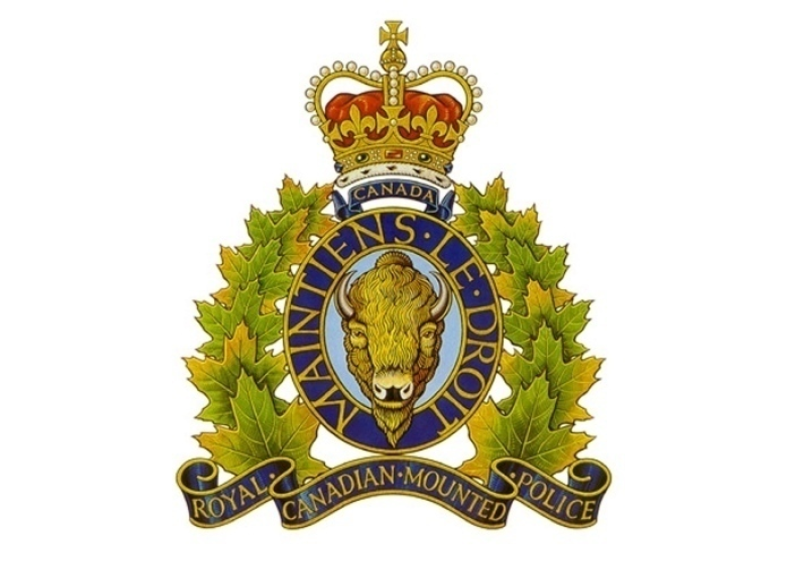 The pair appeared in court on Monday.

Two men face a series of charges after Dawson Creek RCMP responded to B&E in progress.

Mark Roth and Jared Holland both face charges of breaking and enter, mischief, and possession of counterfeit money after RCMP were dispatched to a Dawson Creek business in the early morning hours of February 7.

When on-duty security guards and responding RCMP officers were directed to the last known location of suspects a foot-chase ensued, with officers chasing after one suspect, finally catching him after several blocks at which time he was arrested.

Police Service Dog -Hammer-, and partner Cst. Qualstrom were called on scene. Hammer successfully tracked the second male and within minutes located him hiding nearby, at which time he was also arrested.

Investigation determined that the suspects had cut a hole in chain link fencing, through which they gained access to the business property.

Roth, 45,  faces charges of break and enter, mischief, and possession of counterfei money, while Holland 28, faces the same plus and additional charge of  possession of break-in tools.

The pair appeared before a DC court on February 8.