A fleet of 65 heavy-duty trucks will be making the switch from diesel to hydrogen in northeast B.C., the province said Monday.
Jun 28, 2021 10:08 AM By: Alaska Highway News 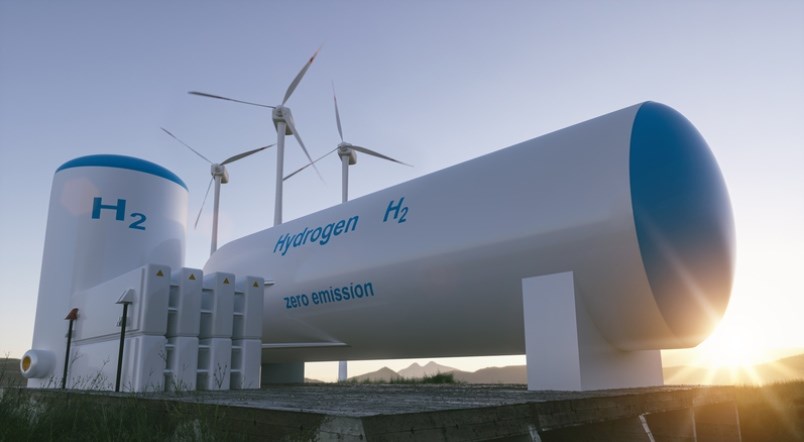 A fleet of 65 heavy-duty trucks will be making the switch from diesel to hydrogen in northeast B.C., the province said Monday.

According to a release, the Ministry of Energy says Hydra Energy will receive Low Carbon Fuel Standard credits worth a current market value of $1.9 million to build a hydrogen fuelling station in the region.

The ministry says trucks that rely on conventional diesel will be retrofitted to allow them to transition to low-carbon byproduct hydrogen that will be captured at a local sodium-chlorate facility. Retrofits will allow the trucks to use 40% hydrogen fuel and will cut emissions by 67 tonnes of carbon dioxide equivalent per truck per year, the ministry said.

"By working with hydrogen suppliers and the trucking industry, we're hauling B.C. toward a low-carbon future. Hydrogen fuels allow us to reduce emissions in our transportation sector," said Energy Minister Bruce Ralston in a statement. "This project demonstrates B.C.'s hydrogen opportunity, helps a business realize fuel cost savings and accelerates our transition to a cleaner economy."

The province’s Low Carbon Fuel Standard requires fuel suppliers to reduce the carbon intensity of gasoline and diesel by 20% by 2030, and offers credits to fuel suppliers to increase the use of low-carbon fuels that would not occur otherwise.

The ministry says hydrogen is "the only practical solution" to decrease emissions in sectors including heavy-duty transportation, and to help achieve emissions reductions targets set out under the provincial CleanBC plan.

The ministry says Hydra Energy was the first company to provide the technology for commercial co-combustion trucks in B.C., and that the trucks being retrofitted have driven more than 200,000 kilometres.

Hydra anticipates the hydrogen facility will be operational by early 2023, according to the ministry.

"Hydra is proud to be in British Columbia, an ideal jurisdiction for the development of low-carbon hydrogen," said Hydra CEO Jessica Verhagen in a statement. "We hope to see B.C.'s approach replicated in Canada's forthcoming clean fuel standard."