Number of those in intensive care units with the disease are at a level not seen since November 7.
Jun 15, 2021 4:37 PM By: Glen Korstrom 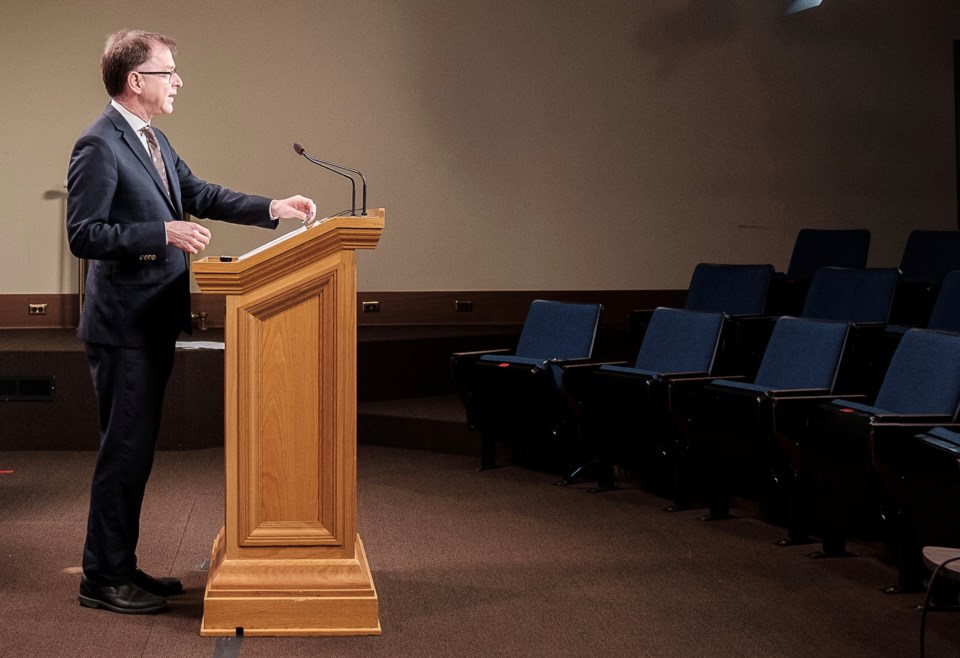 With serious COVID-19 infections continuing to fall in B.C., health officials for the first time in a week were able to report no deaths from the disease in a single day, leaving the province's death toll from the pandemic at 1,734.

The number of those sick enough to be in B.C. hospitals' intensive care units fell by three overnight, to 39. That is a low not seen since November 7, more than 31 weeks ago. COVID-19 patients in all hospital units rose by three from yesterday, to 139.

Helping the decline in serious cases is a continued downward trend in the number of new infections. The B.C. government reported 108 new COVID-19 cases on June 15, which is significantly more than the nearly eight-month low of 68 cases in a day yesterday, although new infection numbers tend to be disproportionately lower on Mondays because less lab work tends to take place on Sundays.

The number of those actively fighting COVID-19 infections has fallen in the 37th consecutive data update, to 1,496 – the lowest total since October 15. The vast majority of those have been told to self-isolate.

Of the 146,561 people who are known to have contracted COVID-19 in the province since the BC Centre for Disease Control discovered its first case in late January, 2020, nearly 97.8%, or 143,299 people, are deemed by the province to have recovered because they are not thought to be infectious.

Helping these metrics trend in the right direction has been a steady rise in the proportion of British Columbians who have been vaccinated.

Provincial officials and pharmacists provided a combined total of 54,559 doses of vaccines in the past day, with 10,521 of those going to unvaccinated people, and the remaining 40,038 doses being given as needed second doses.

In total, B.C. has provided 4,102,905 jabs in arms since the first shot was given on December 16. There are now 3,445,414 British Columbians who have had at least one dose of vaccine, while 657,491 are considered fully vaccinated because they have received two doses.

Provincial health officer Bonnie Henry and Health Minister Adrian Dix's math holds that 76.1% of all B.C. adults have now had at least one jab, while 74.4% of all residents aged 12 years and older have received at least one dose.

There are no active outbreaks at B.C. hospitals.